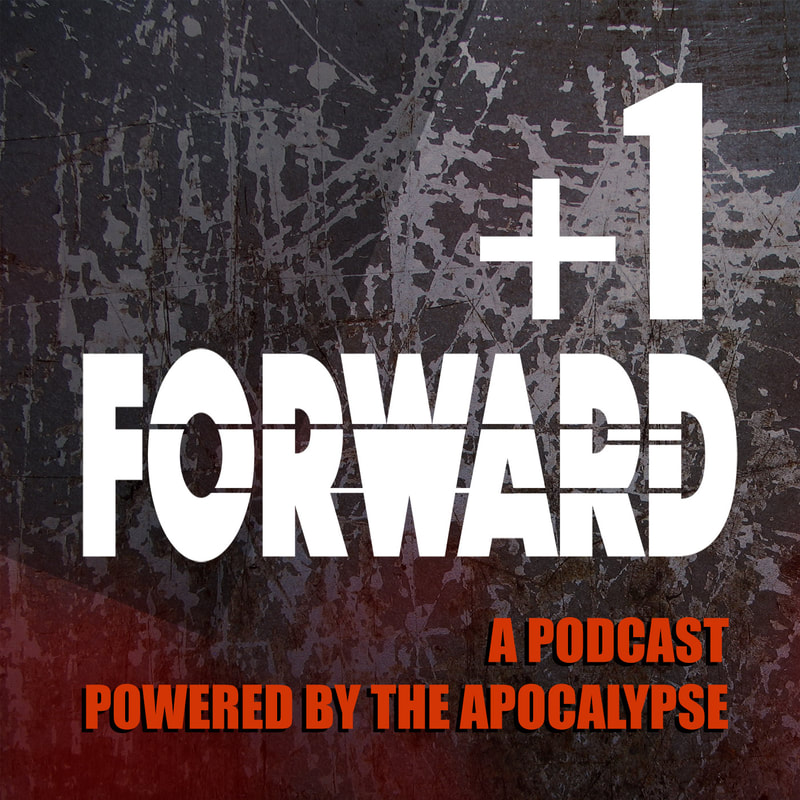 Rach interviews @rabalias (Josh Fox) of Black Armada Games about his game Last Fleet , which is on Kickstarter NOW! 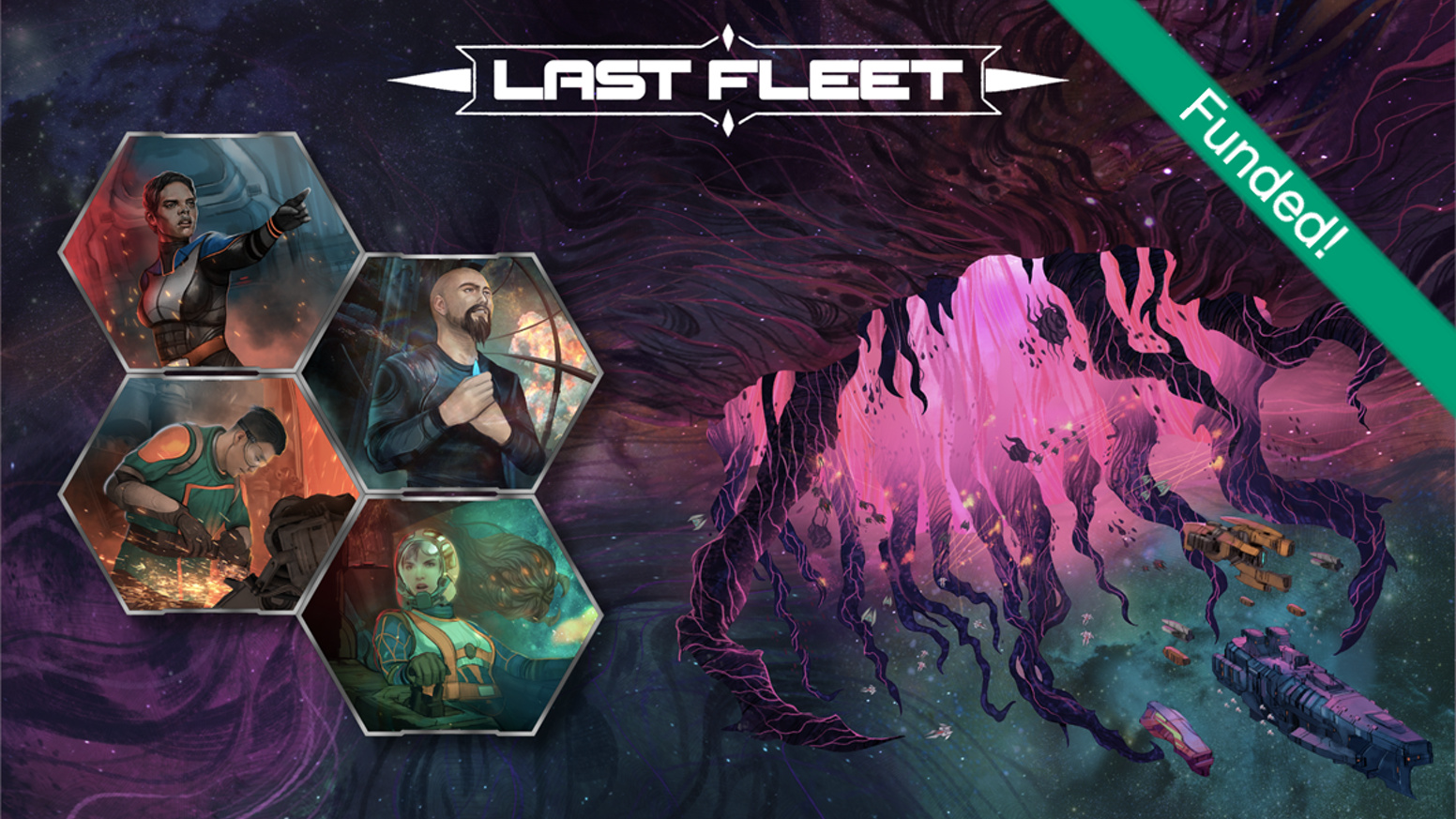 Action, intrigue and drama as the last of humanity flees across space from a merciless inhuman foe. 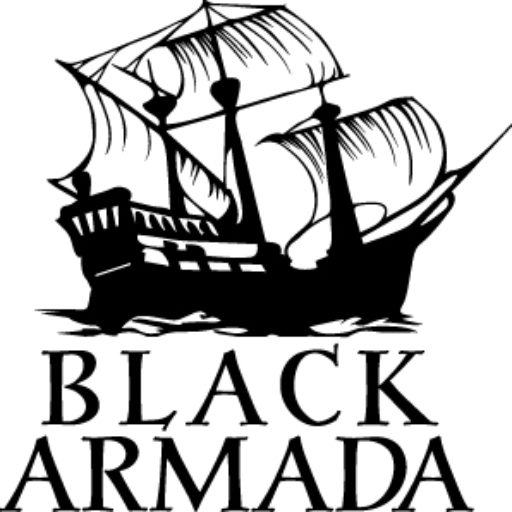 I think @rabalias’ thoughts on setting up a juicy situation to kick off play are very interesting, and I agree that this could be a useful way to get games into gear.

I don’t think it’s just for PbtA games either. Similar sets of questions to the ones used in the play example could be used in almost any type of game that doesn’t open in a particular way.

To make an obvious example:

You’ve entered the dungeon and carefully explored the first tunnels for about half an hour. Now someone’s set off a trap. Who was it?

(To the player who was exposed to the trap): One of the others just managed to save you from the trap. Who was it?

(To the player who saved the other character): How did you save them from the trap and what did it cost you?

(To anyone who haven’t had a question yet): In what way is the trap preventing you from returning outside the way you came in?

(To everyone, starting with anyone who haven’t answered a question yet): What’s a sign of further danger that needs your particular skills to handle it?