Brindlewood Bay is the Deal of the Day!

Brindlewood Bay is the Deal of the Day on DriveThruRPG! Pick it up today and get it for just $5 USD: 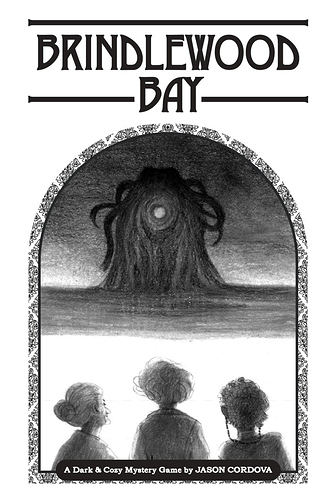 Brindlewood Bay is a roleplaying game about a group of elderly women—members of the local Murder Mavens mystery book club—who frequently find themselves investigating (and solving!) real-life murder mysteries. They become increasingly aware that there are supernatural forces that connect the cases they are working on and, in particular, a cult dedicated to the dark, monstrous aspect of the goddess Persephone will come to vex them.

The game is directly inspired by the television show Murder, She Wrote, but also takes inspiration from the works of H.P. Lovecraft, “cozy” crime dramas, and American TV shows from the ‘70s, ‘80s, and ‘90s. 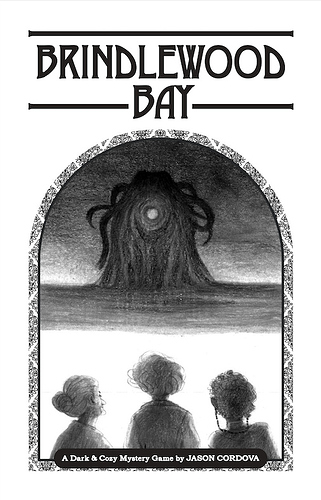