Dark Nation is an RPG that casts the players as ordinary people, living under the control of an oppressive government known as ‘The System’. When something awful happens, they’re compelled to investigate and will have to find out how much they’re prepared to give up to learn the truth, and what they’re willing to sacrifice for a modicum of justice. 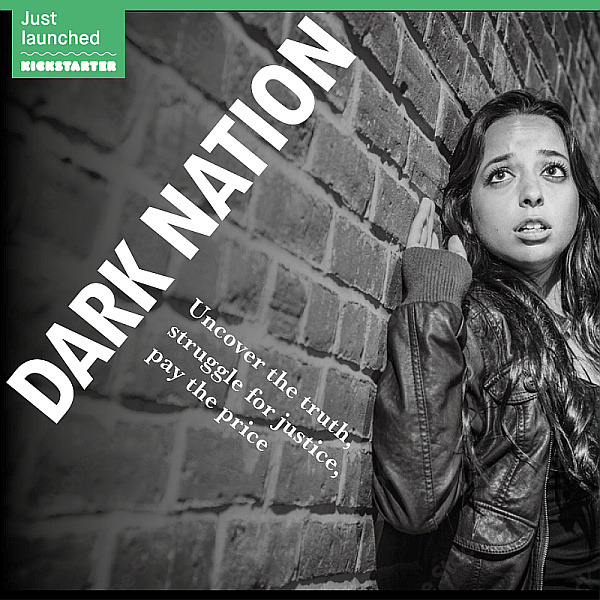 Its based on the Cthulhu Dark ruleset, is fairly trad in its GM / Player split and makes for potent oneshots.

So- you know, check it out and ask me questions…

Woot! Woot! I’m a stretch goal! Another ambition delivered thanks to @MrLloyd.