Dead Friend - a game of necromancy - play and discussion

Yoshi had a great comment on @Sarah’s Duets thread that I felt justified a new thread for me to talk about my experiences with Lucian Kahn’s Dead Friend. I hope you’ll join me in sharing yours - this game is incredibly special to me.

I’d love to know if you played, them what that experience was like. What was the emotional core? What separates it from other stuff? What else is it like? If you liked X you’d like this. If you played them multiple times… how it changes with multiple plays.

To date, I’ve played Dead Friend six times, and I’m looking forward to more opportunities to play it. What separates it for me from other duets I’ve played is just how flexible it is despite its rigid structure. Each combination of setting and conflict I’ve played has allowed me and my partners to tell incredibly different stories, despite many of the games involving the same prompts in different steps of the ritual that is the game. I haven’t yet found anything else like it.

I’ve included some detail of the conflicts and settings of each of the games I’ve played in the summary sections below, but here are the things I’ve taken away from each of my games of Dead Friend, why I’m excited to play more of it, and why I desperately want more games like it.

(Oh! And I’ve titled each of the sessions I’ve played with the object that we’ve named in the game as a ritual focus, a tradition I took from @transalaskan’s games of Dead Friend. Clever!)

What really struck me in this game was how little the community members needed to be present on-screen to give weight to the setting. Our greedy and powerful person really only ever haunted this game (though his name did appear once in a scene, on a piece of mail).

Dead Friend doesn’t offer the players complete control many times - really just in the selection of a setting, and in naming the “words from beyond”, offered one at a time by the player of the Dead throughout the ritual. This play showed me how we could really use these words to steer the narrative when both players know the structure.

This game solidified for me that Dead Friend is a great first duet, either for a new partner or for a player who’s never played a duet game, despite our game running close to four hours (including our pre-game discussion). We never struggled with the rules or anything - we just apparently both had a deep well to draw from, and came up with a deep and detailed story.

Space Helmet with Sarah (not shared)

For me, this game was a perfect illustration of why safety tools are essential, even with a trusted co-player. We bent the rules where we really wanted to to make the story work, but after the game, I felt uncomfortable with the how the death played out (omitting the detail here). We re-recorded a section of the game (that I will some day edit back in to maybe share) to get some much-needed closure for the story, and I thank Sarah for being kind enough to grant it!

Both of us had played Dead Friend at least a few times before this game and because of that, this session sang. Beyond having familiarity with the structure of the game, we were both able to lay down threads for each other that we could reincorporate. This play, though, was the first one in which I really felt the death. (I 100% promise that isn’t a pun.)

This game brought home for me how little setting you can get away with thinking about beyond simply naming it when you start the game. Ben and I went back and forth on the specifics of a couple of different settings before we landed on using the school playground from the examples. We played children, whose lives are frequently defined in relation to all the people around them, which worked perfectly for this game, but in retrospect, I think we could have played any of the settings we discussed regardless of the level of knowledge either of us had about them since so much of the early game is focused on these community relationships.

I don’t know that I’m any closer to finding an emotional core to Dead Friend yet. When I thought about it, I haven’t found grief to be a particularly strong theme for me (though I’ve only played The Living in two out of my six games), but the loss is always there. I’ve orbited hope, been the object of envy, felt the childhood bond of friendship and languished in adult ennui.

I’m really interested in this experience of playing games about loss and death and not finding GRIEF, but some form of content longing.

I think that these games about absence of loved ones are far more rewarding and cathartic than we have ever given them credit for. That said, Dead Friend is a blind spot in my calendar atm, I have never played it, and would love to. Thanks for putting this together, Bazza

I’m always interested in people’s experiences with Dead Friend because my games have all had a heavy layer of dealing with/failing to deal with grief, aside from the writers retreat one with @Sarah. I teared up a bit in most of them.

Even in Dead Friend in Wonderland with @Lauren, in which neither character died, we had themes of coping (and failing to cope) with grief and responsibility, growing apart, and so on.

I would have said that’s the emotional core, so it’s neat and sort of surprising to see it play out lighter for other people.

I’m really interested in it too - if you ever wanna play it with me; hit me up

Hm. I don’t know that I’d call the games I’ve played lighter, aha, just dealing with different emotions? I think what Barry said at the end of the post is pretty true, and maybe the emotional core of this game, if anything, is just experiencing absence, and how we deal with it. Which is maybe just saying grief out the other side of my mouth, but it hasn’t ever been purely sad for me. I played with my real-life housemate once and it was anger; in the games I’ve played with Barry it tended toward the light and dark sides of longing. The game we played, Ryan, felt more like silent, hesitating desperation, but in the wrong direction entirely. But maybe it’s sort of all the same thing in different masks?

This actual play I did of Dead Friend as a guest on Blaine C. Martin’s You Are Not Alone podcast produced a pretty great spooky love-triangle story in the woods of Oregon. 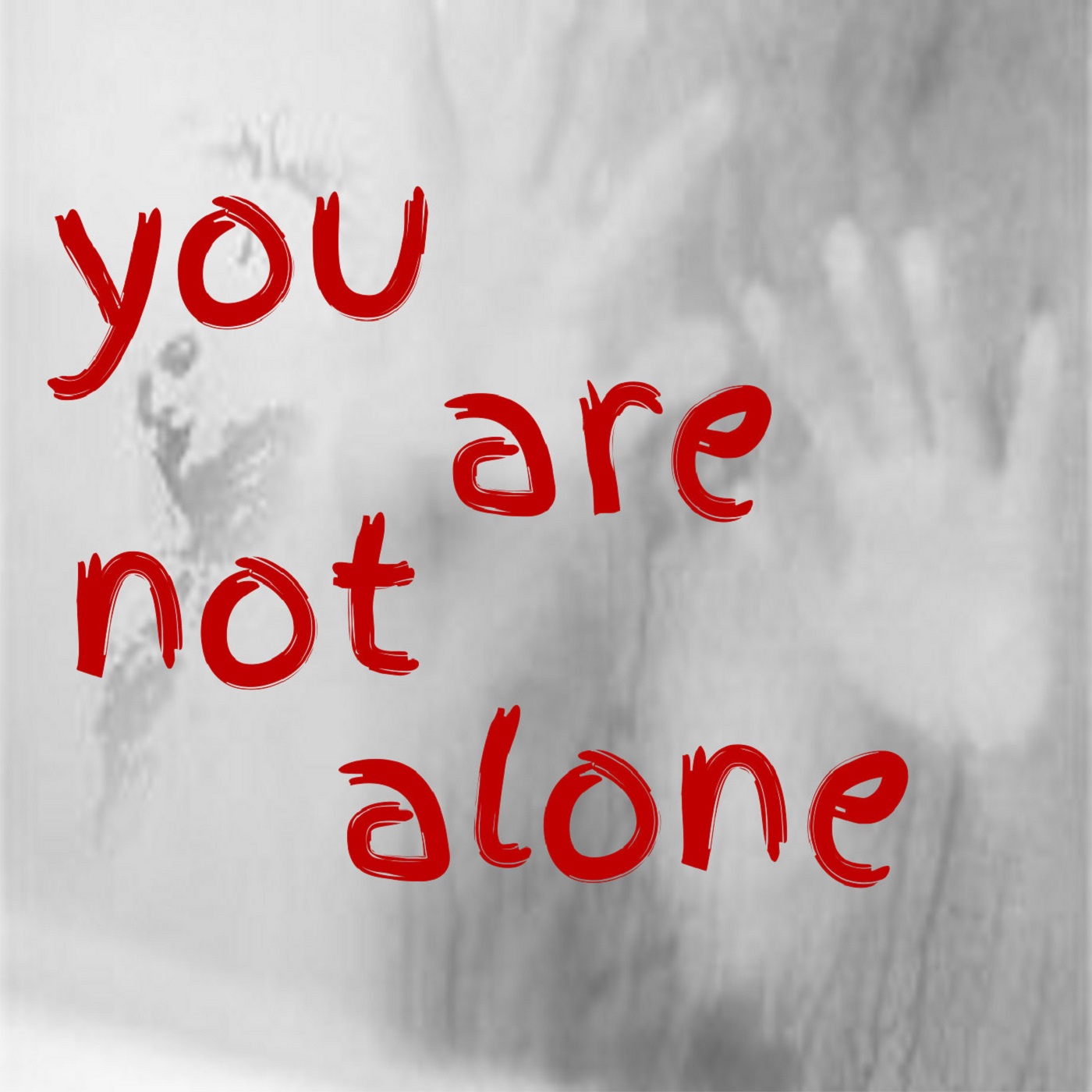 You Are Not Alone

You Are Not Alone is a 1v1 horror podcast, focusing on telling intense and personal horror stories. Every episode is based around fears the guest wants to explore....