"fill your battlefields with potential energy"

I could swear that I’ve heard this phrase before, from some OSR blogger or another.

The idea being: include elements on the battlefield for PCs and monsters to interact with in impactful ways. Heavy things to knock over, boiling cauldrons to tip, pits to push people into, kindling to set aflame, that sort of thing.

Anyone familiar with the phrase and know who coined it? And/or where it’s first discussed? 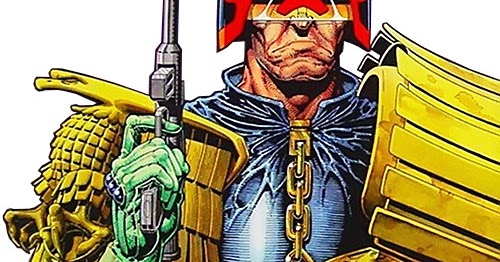 So you're running an old-school game and you want a set-piece fight. The rule-set doesn't like that. The complexity is dumped into set des...