I know of Eno’s Oblique Strategies as a more broad tool, and I know that experimental composers have used dice games to create scores, but I’m wondering if there are any newer ideas coming from folks in the TTRPG space.

Have any of you played around with musical games? Point crawls to determine song structure? Dice to create textural/sonic rules for a piece?

I’m working on a board game with music / being a rock band as the main theme. 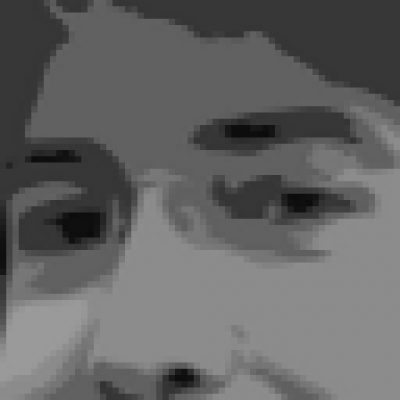 Personal Miscellaneous Work. Contribute to sjbrown/misc_work development by creating an account on GitHub.

It was based on Band Campaign by the guys over at Head To Table: 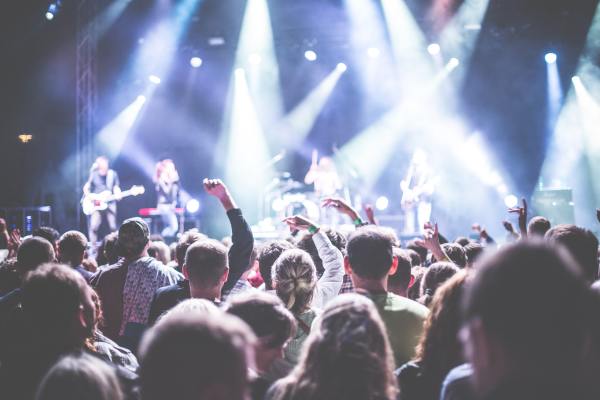 This week the boys get musical and design a game of bands and fans. In this system a fallout can mean character death, so you’ve gotta rock and roll some dice and try to play nice together, despite… 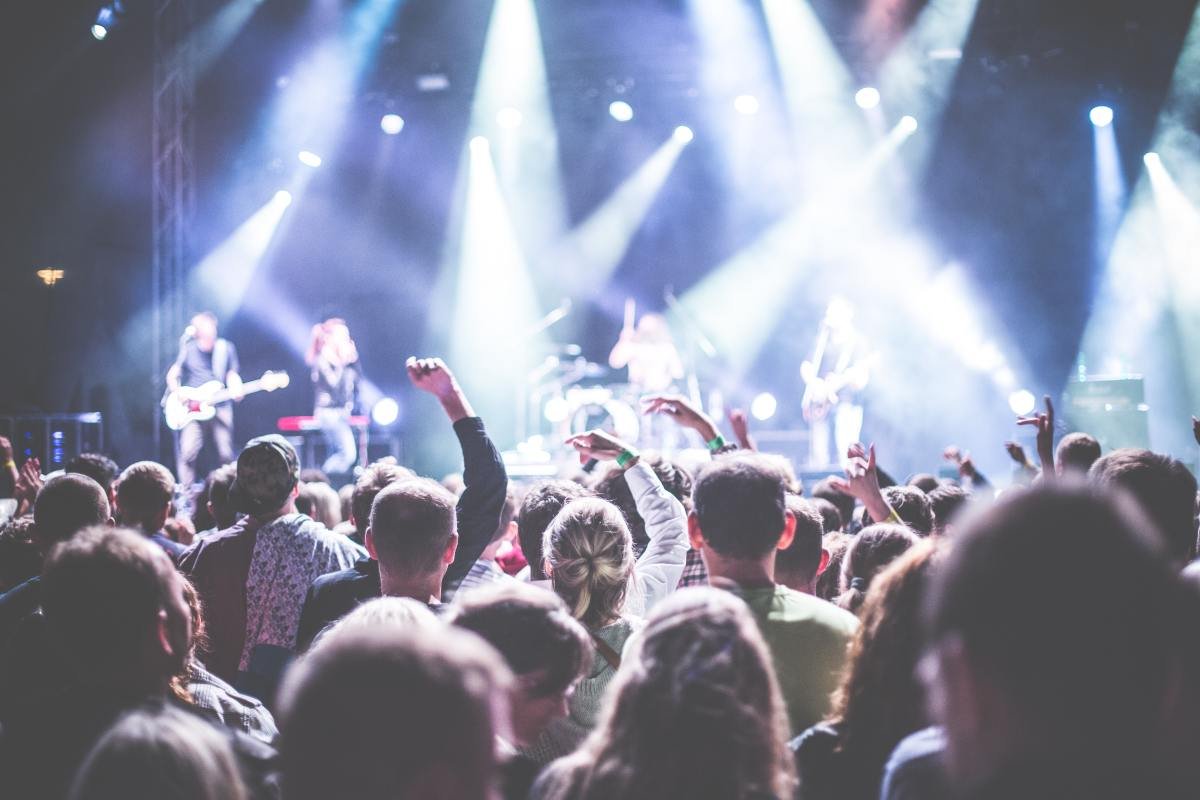 I’m super-interested in this design space. Right now I’m semi-designing a solo PbtA game of composing poetry, with general moves to get you started, and revision moves to take things in a different direction, plus playbooks that are sort of inspired by specific famous poets. Obviously not quite the same thing, but in a similar vein.

I’m also starting to try to learn to play improv piano (my girlfriend is a great comedy musical improviser), and musical improv games have a lot of interesting elements to draw from as well (I pulled some tips out of music improv books for a Weird Al larp that I wrote as part of zinequest that involves writing parody lyrics to songs before you get together to play the game).

The only game I’ve ever played that actually involved making music so far tho was Scherzando! which I playtested at Metatopia a couple years ago and is very fun, tho it’s intended for non-musicians so the music that gets made is um, more textural and avant garde, let’s say?

On the ttrpg side, @RichRogers ran High Strung for us a few years ago. It was about gigging, writing songs, and actually doing musical performances. It had a rich and detailed set of mechanics for doing the show, based on the designers years as a performer. It had a lot of good stuff, but felt like it needed another iteration or two.

I’m also curious about that Scherzando game, downloading the One Shot podcast AP of it right now.

Did some brainstorming about the kinds of things I’d like to elaborate on (some of it relates specific to electronic music):

Starting from the other end, you could look at what kinds of “games” exist in the music world. There aren’t too many in European music history, but there are a few. Here are two examples:

In the world of free, improvised music, there are often explicit “improv games” for groups and musicians to play. A quick google search will find many; they often won’t be recognizable as games to someone outside that scene, however: they won’t have victory conditions, for example. But that shouldn’t be a shocker to RPG gamers!

One of the most famous music “games” is a composition called “Cobra”:

Cobra is an unpublished but recorded and frequently performed musical composition by John Zorn. Cobra was conceived as a system with very detailed rules but with no pre-conceived sequence of events (a "game piece") for a group of musical improvisors and a prompter. Zorn completed Cobra on October 9, 1984. The composition consists of a set of cues notated on cards, and rules corresponding to the cues that direct the players what to do in response to the cards. The number of players, in As was comm...