Hit the Streets: Defend the Block needs your votes!

Friends , yesterday, I sent my street-level supers RPG Hit the Streets: Defend the Block PDF to DriveThru RPG. It will be available for public sale as soon as it is processed. And since it was officially released in 2019 (by the skin of its teeth), it qualified to be nominated for an award! 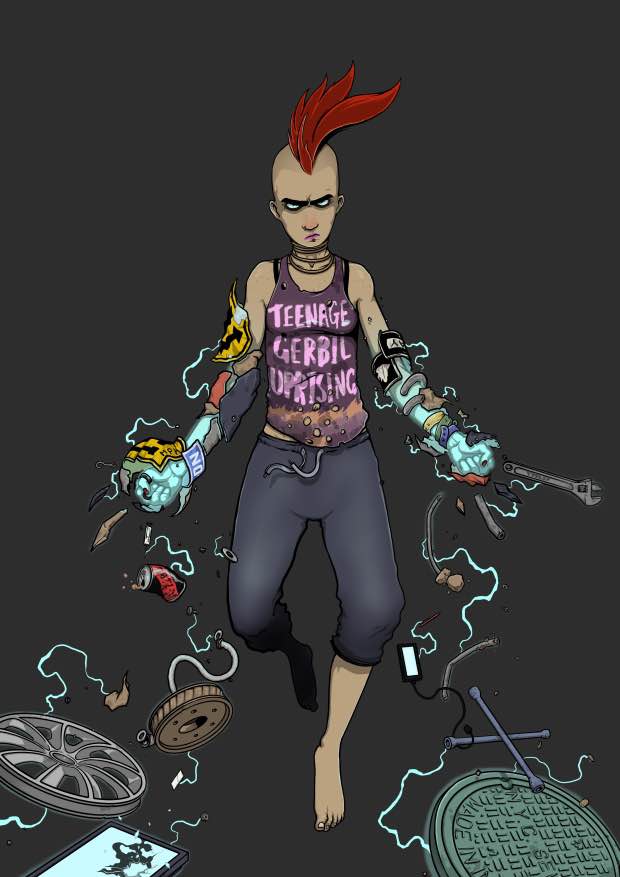 I’m really proud of Hit the Streets , it’s a story game at its heart, inspired by greats like Lady Blackbird and The Hood, but wearing more conventional RPG trappings as well (it has a GM, target numbers, XP, powers, stats, and stuff like that). It has GORGEOUS, full-color art from Alex Prinz, it’s got incredibly cool layout from @jesseross (of Girl Underground and our own Trophy Dark), solid GM advice from my years and years of running Lady Blackbird as well as this game, and even six playsets so folks can take it for a spin at a con or for a one-shot. 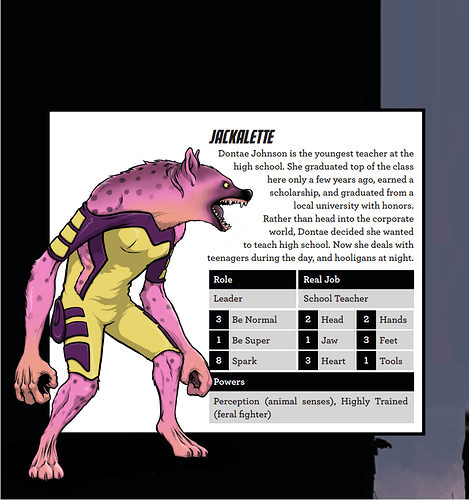 I’d really love it if we won a BAMFsie, because that would get lots of eyes outside my personal sphere of gaming friends. Also, I want more collaborative, story-driven play in the supers RPG world, and Hit the Streets is a new entry to help spread the love. I mean, heck, the whole reason it was nominated was because I ran it for some people on Babies With Knives, a YouTube AP show that plays conventional supers RPGs, and they fell in love with it. 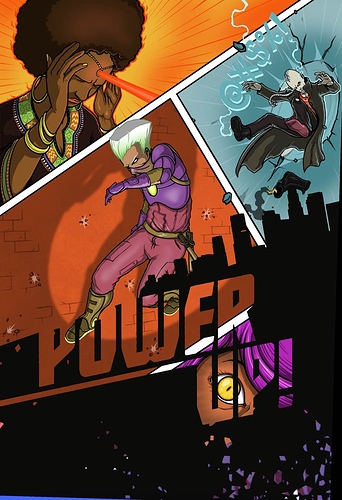