771×304 85.7 KB
I’m proud to announce that my game, which I playtested heavily on the Gauntlet and has been run by several other amazing Gauntlet GMs to make it the best game possible, won the Gamer’s Choice award for the BAMFsies. I know many of you voted for the game, you helped make this happen. THANK YOU!

If you missed out on the Kickstarter, take heart. In celebration of the award, I’m putting the game on sale, 33% off! 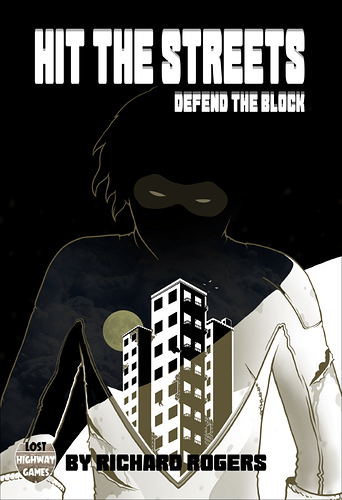 We won the BAMFsie Gamers Choice award! In celebration, we're having a BAMFsies sale. 33% off! Come check out this excit 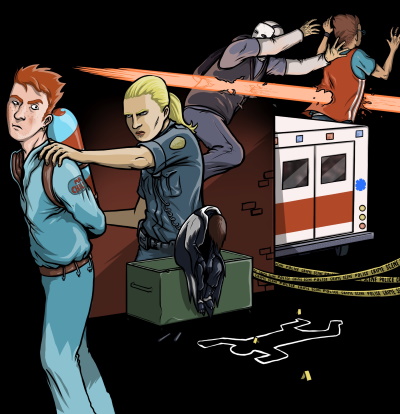 Hit the Streets: Defend the Block is a complete role-playing game system for 3-6 players with a bunch of six-sided dice. It is filled with gorgeous art from Alex Prinz. 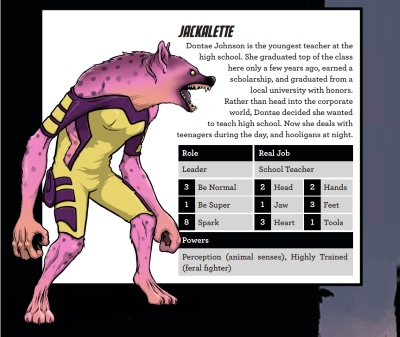 (the above is a sample player character. Chargen is quick and exciting) 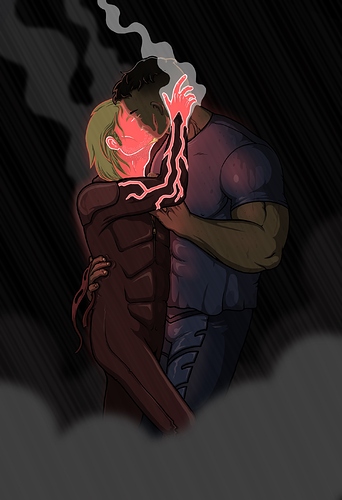 Hot stuff, @RichRogers! I hope you will be celebrating in proper style! Congratulations: well-earned indeed.