How many sessions do you normally play of a game?

Or… so many games so little time!

How many sessions do you tend to play of a setting in a single ‘campaign’?

If it’s say 8 or less how well does contemporary game design achieve this? Give me some good examples of those games

Four to five session series is the primary way (outside of oneshots) we play games on Gauntlet Hangouts: 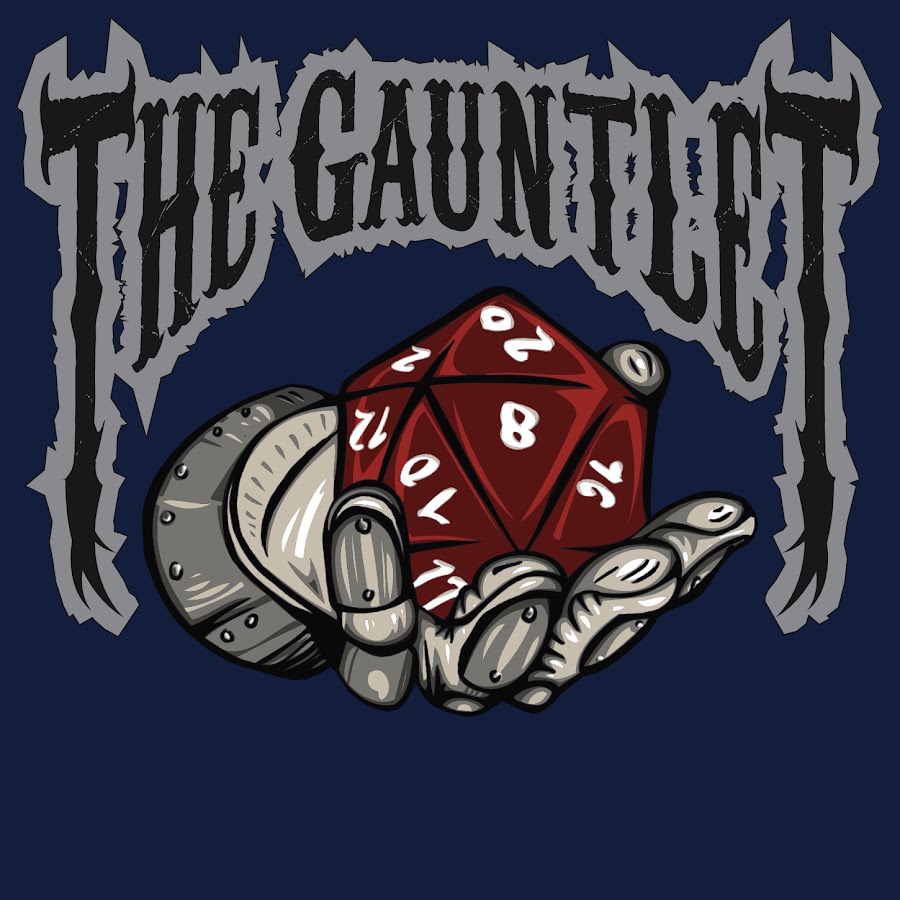 This is the official Youtube channel of the Gauntlet gaming community. It features roleplaying game actual plays, our entire podcast lineup, and the Dr. Tom ...

I don’t know that many of the games we play that way are specifically designed for that number of sessions but in general we make it work, enjoy ourselves, and create fantastic story arcs.

I used to get exhausted by session 4 or 5. Switching systems gave me a longer attention span but I still need to move on after no more than a dozen sessions. I have new stuff to try out!

In the last 5-6 years, for games I set out to play/run as campaigns, my average is about 25 sessions.

Regarding supporting mechanisms, there are lots of games with pacing mechanisms that guarantee an ending, though usually within a single session (like Hollowpoint, say). This allows your campaign to be episodic – a series of as many one shots with endings as you like. In the case of Hollowpoint the mechanism is an escalating opposition without corresponding escalation in the protagonists. If the players take too long to solve a mission within the narrative, they will eventually die trying.

I don’t know of anything that deliberately paces to 4-5 sessions though.

To bring the answers back on topic - my question was one of games design structure for modern sensibilities (I’ll never run a 2 year game again). My supposition is that game design may not have caught up with that enough yet and we have to put some thinking in to build a cohesive and rewarding 4 session story (especially as most of session 1 is world/char gen.

I’m in two groups that meet face to face. Each group plays for about two hours per session, and we tend to play five or so sessions of any one game. This varies widely, but that’s the standard.

We rarely play games that won’t work with this pattern (a satisfying experience in half a dozen or so chunks of two hours each) and when we do we change them to fit.

I try to keep my campaigns around 12 sessions, since that’s about what I can manage playing every other week and it’s a good number to prevent burnout, IMO.

I do my longer-form campaigns online because it’s easier to schedule if people don’t have to drive. Those are probably 20+ sessions.

Face to face, my group probably gets in 6-12 session arcs. 4-5 sessions for us are probably fizzled campaign attempts where we got distracted by something shinier.

My preferred game length is a 3-4 hour one-shot. I like to get in, hit it hard, and wrap up the experience.

Having played a great variety of games in 4-ish session series on the Gauntlet (and having listened to lots of similar-length games on podcasts like One Shot and She’s A Super Geek), I’m not seeing any evidence for the contention that modern games are not designed for that length. I can name a few games that seem to do better as longer campaigns (Urban Shadows, SCUP), but those seem to be the exceptions rather than the rule.

And on the other side, we have lots of games coming out now (such as Trophy and For The Queen) that are explicitly designed as one-shots.

My contention would be around things like advancement. You can play great stories in loads of games in 1 or 4 sessions. Something like the watch or masks comes to its true potential when you hit a bit more length.

There are 3 play states if you like - 1 shots, micro/mini series campaigns and long campaigns.

I enjoy one-shots, but after signing up for a couple of two-session “long con” games at Dreamation, I have the sense that, at least with PbtA games, a bit of extra length is an improvement. Enough time is spent on “session zero” material that a second session gives you maybe 150% more play time, and I felt the story benefitted as a result. People pushed harder on their character arcs because they knew they’d have time to wrap things up. I haven’t played enough two-session games to be sure, but I think that might be my sweet spot for PbtA, the length where we can tell a tight, moving story with strong character arcs and still wrap everything up in a satisfying way.

Depends on the game.

I usually set out to do a “pilot” campaign and negotiate from there. “let’s agree to play 5 sessions and option for more if we wanna continue.”

I’m a streamer of ttrpgs because I love having records of my games and letting others see that ttrpgs aren’t just for the Matt mercers of the world and its ok to just be mediocre like me! But a streamed game requires more commitment than an irl game, in my opinion, so agreeing to a shorter series of games for consecutive weeks is necessary. That being said I still do the pilot pitch thing for my irl games too.

I can tell you as an analyst for roll20, the majority of dnd campaigns barely make it a year of irl time. I haven’t drilled into the data enough yet for more clarity. Assuming a group meets weekly for a year, I’d expect 25/26 actual sessions. A weekly group actually meets about every two weeks on a yearly basis (Yay life/holidays

). A general rule is to count the frequency of games in a year is to just half the scheduled frequency and factor in the 52 weeks.

My primary in person game meets roughly weekly, taking off some weeks. We’ve got right around 3 hours, and need games to fit into that slot. We’ll run the same game for three months usually, so call it ~10 sessions.

We’re now doing Blades, and getting a hold of the system has taken a session or two. There’s a lot going on, and it’s good to have the runway.

Over at the Milton Keynes RPG club we have a long-standing cycle of eight-session “long” games and three sessions of 1-3 session games. That works very well for us: enough time to get into characters, but not enough to allow the game to drift.

At the same time, there’s typically one group playing though a year-long Call of Cthulhu campaign, and sometimes another group playing through a many-month D&D campaign.

In my “home” games, I’ve averaged about 20 or so sessions when I’ve been the GM.

Steve, I definitely felt that the two-shot was the perfect length for a really satisfying Hearts of Wulin game. I don’t think I’d try to do it as a one-shot without really boiling down the setup.

I play pretty much exclusively on The Gauntlet these days, which means runs of 3-5 games. I’ve just put up my first long campaign, for Night Witches, that’ll run over several consecutive months, and I’m also running @Frasersimons Uncanny Echo in the full ten-game series over 2 months (May and July) so we’ll see how that goes.

Back when the store was open we’d run quarterly campaigns of D&D that we’d wrap after a dozen sessions. We got some grumbling form people who wanted Eternal Campagins, but we found it worked pretty well given that we wanted to cycle in new players and GMs.

For my own self-indulgent long-running campaigns, I found that even with stuff we could play forever in a friend group, like Marvel Heroic or Star Trek, we’d want to swap out the heroes every six months or so.

My weekly groups average three out of four weeks each month, but we play when down a player as well. If we’re down two we cancel or do something different that week. One group has five people and the other has six, so losing one doesn’t sting too bad.

The thing is, playing on the Gauntlet doesn’t have to mean runs of 3-5 games. That’s a choice GM’s make; they could just as easily run two 2-session games as one 4-session game.

Hi folks this isn’t a thread on number of sessions for Gauntlet games.

It is on the number of sessions you play in an average game length.

Could I ask politely to keep to the topic.