Looking for advice on which service to use

I’ll be starting a new campaign soon. Our group usually meets in person. Buuut in these isolation times, we’ll be having the first session or two online. Which means I’m wondering which service to use.

I’ve considered Google Hangouts, but I would like to have something to help things along - organise handouts, npc pictures, etc. And helping with dice rolls would me a nice touch as well.

So then I looked at Astral, which seems to be a new service. They say they can run most systems. But they seem to be very map focused, which doesn’t really match what we’re doing. My impression of Roll20 is that it is similar.

So what do you guys use for WoD games, PbtA games or similar, played online? Do you use the same service for voice/video and as a playing surface?

For complex games Roll20 can be really helpful but I just don’t like the UI. I prefer google hangouts or similar services (I use streamyard or jitsi) in combination with a google.doc spreadsheet for the character sheets (and google drive for handouts, maps etc.) and an online diceroller like rollforyourparty.

I would suggest setting up a Discord server for your group. You can make video calls from group DMs and use the server space to pass along handouts, NPC stats, do rolls, etc. It takes a bit of set up since you’ll have to manage some bots, but it can be a really productive space for RPG sessions.
Here are some bot suggestions: 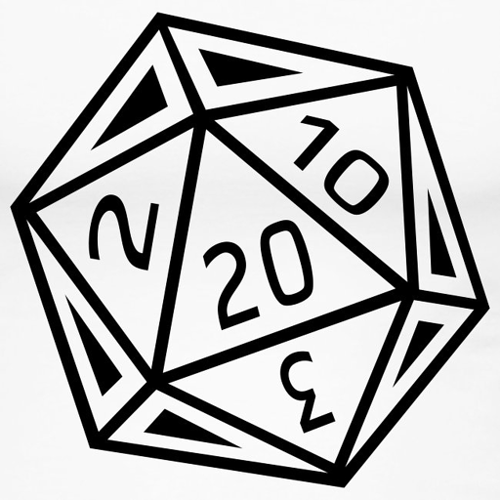 Dice Maiden is a simple to use dice rolling bot perfect for any trpg sessions. 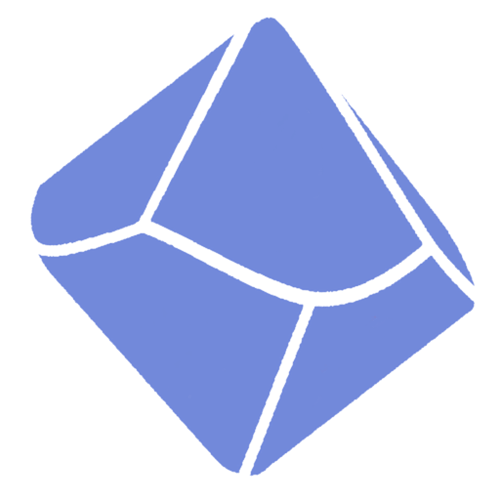 Welcome to the community @EliasHelfer.
This series of post seeks to put as much of the Gauntlet’s wisdom on moving online, in one place, as possible. Check that out and then I’m sure people will be happy to offer advice on ant specifics: Resources for Moving to Online Play