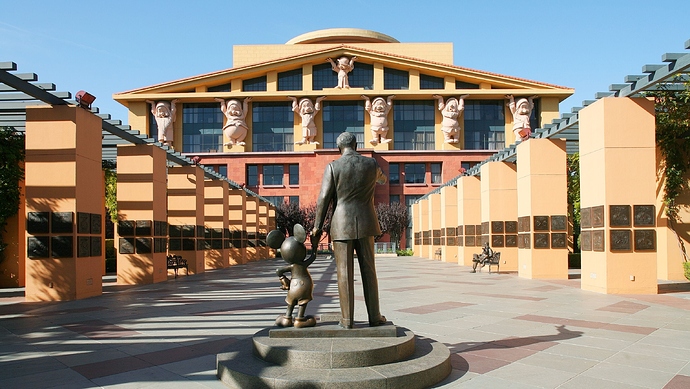 The Happiest Haunt Disney Studio tour takes guests behind the scenes to see where their favorite movies are made and learn about the urban legends around them. Recently, however, tragedy has struck when an accident occurred while filming a promo for the studio tour. A prominent ghost hunter was killed when a studio light fell from the rafters. The lot maintains it was purely an accident, and police are investigating, but leaked cell phone footage shows weird signs that maybe there is something else at play here. The lot continues to operate, but what danger might be lurking in the background?

Monster of the Week is a game about supernatural monster hunters. Players will take on the role of characters that make up a monster hunting team with guns, magic, and guile at their disposal. The game is based on shows like Supernatural , Buffy the Vampire Slayer , and Fringe .

System : Monster of the Week base game. Not including Tome of Mysteries material.

Venue : Jitsi - link will be shared via email

Safety : Lines & Veils, Script Change, X-Card, and an open door policy. Tools can be changed to suit the players.

This game will follow the Gauntlet Community Code of Conduct.