Organizing Lines and Veils Through a TV Program Rating System?

I often feel uncomfortable reading aloud a long list of sensitive subject in a public setting at my local cafe, helping clarify potential themes in a game through Lines and Veils. I also find the safety tool takes a good bit of time because it is a way of facilitating a particular type of conversation but in a way that is highly specific. I see the appeal of the approach that Script Change uses with rating systems, with short hands like “this is a pg-13 game”, but find it is a little too vague.

I would love to combine them somehow in a graceful manner, with potentially sensitive themes listed under certain ratings, so players can choose a lower rating that automatically lines or at the least veils groups of thematic categories in more “mature” categories and am puzzling out how to articulate it. If any one has ideas of how to combine TV ratings and lines and veils in a graceful way, I am all ears.

Here is the kind of thing that is bouncing in my head: 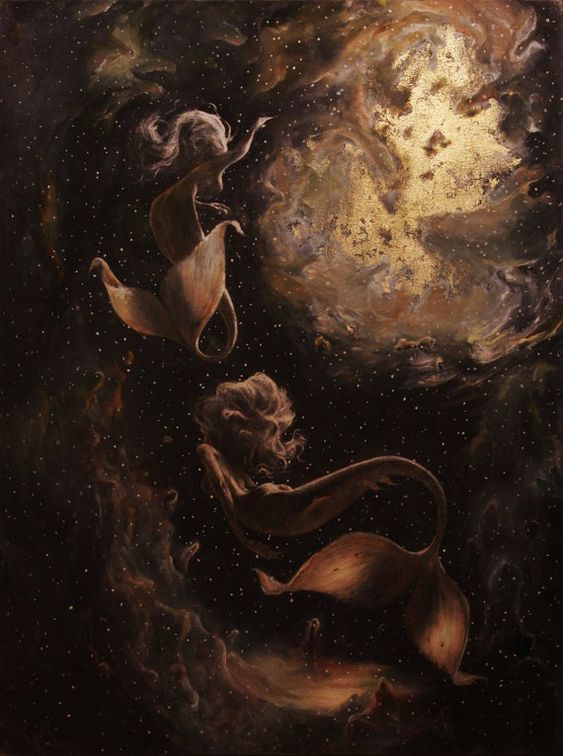 I think it depends on what kind of games you’re playing. If you’re mostly playing G and PG rated games then it’s probably great. For games with more sensative content I think it works great as a way to do content warnings and set expectations as part of a pitch, but I feel like it could be tricky for lines and veils. Like I might walk into an r rated horror game and love it, but please, no plant monsters. Or love a gorey, gritty action game, but please let’s stay away from eyes. I feel like being able to specify my lines and veils is actually really important. If you’re in the realm of more difficult themes people need to be able to set their specific lines so it is safe to play in that space.

Definitely. I love the specificity of lines and veils, and am trying to figure out a way that to express them under certain categories, so that if a group is interested in a more young adult vibe for a game about knights they can lower the threshold and only do lines an veils for a certain range of topics; all more “mature” ones are lined. I feel somewhat clumsy in expressing this and am seeking other’s thoughts.

I read it as a collapsable menu. It solves the problem of this big list of terrible things you don’t want to show your niece before a game of My Little poney.

@Jesseabe what I understand is that you would find it less useful in the context of a horror game. If you read @Ben_Bisogno 's list starting from the end of the list (“display all” in the collapsible menu analogy) it’s simply a lines&veils list where you added a few section stepstones (g, pg, ma). It’s not like adding section breaks will have any cognitive or practical cost.
So the list ordered by ratings will be better in the niece case and not worst in the alternative body horror. So, I see no reason for your doubt and therefore I think I misunderstood your point.

One thing, it seems very US (?) centric, For instance, G PG and MA don’t ring any bells to me. A label per age would maybe lose information (I couldn’t tell, I get none from the letters), but understood everywhere, as age is a human constant.

I think this could be a good, useful safety tool but it’s just doing something pretty different than lines and veils, for the reasons Jesse gave. But I think that’s okay - not every safety tool is gonna work in every situation, and avoiding calling out a list of difficult topics in a public space is also a valid accessibility issue. To me, what you’re suggesting seems pretty close to the ‘Subject Matter’ part of CATS, which I find useful and I expect you’re familiar with: https://200wordrpg.github.io/2016/supplement/2016/04/12/CATS.html

Here is a proof of concept. I loved how DeReel expressed a “collapsable menu style”. In person, this would simple appear as different sets of prepared lines and veils that are specifically geared to game we are playing.

I still don’t understand and would like to clarify: it looks like we have diverging representations of this tool, because I see no cost or loss compared to lines&veils, just a convenience of presentation. Do you picture lists exclusive of each other? Like if you’re using the “mature audience” list you won’t have access to the “general public” list? I can’t understand your message without adding this bit, but that breaks my logic because I see no trace of this idea in Ben Bisogno’s OP.
“short hands like “this is a pg-13 game”, (…) is a little too vague.” => “I would love to combine them”
So I’m left wondering what you’re refering to with “something pretty different” and it hurts my braincells. I know am missing something obvious so I figure, following the french saying, I’d rather ask than die stupid.

Just to make sure I understand: You’re creating groups of content type rated by age, or maturity, but people can still add individual lines and or veils a la carte? The idea being that this way you can short cut past doing individual lines and veils in some cases by just choosing an overall rating level, and that way you won’t have to list each individual item?

Now coming back to the OP with more precision I strongly dislike the “automatic” in “automatically lines or at the least veils groups of thematic categories in more “mature” categories”. But this edge can be rounded with a word like “provisionnally”: more mature themes are “probably”, “usually” off.

I’d say I’d also like to distinguish between violence, sexuality and morality, so the list can accomodate the religious kind (less immorality), the hippies like me (more sexuality, less violence), and the gritdark type (more violence, less morailty). I did a big table of all of these, I’ll try and get back to it and bring something back - but promise nothing.

And I’d prefer “veils (…) more mature categories” rather than “lines”. At least I can say “veils” works great with all the examples I can picture of stories children can hear that go far into violence and/or sexuality: Romeo & Juliet, Harold & Maud, Donkeyskin, and of course, last but not least, the A Team.

To me, the difference is about specificity - specific types of content individual players want to exclude or limit in a game, that aren’t captured by these broad categories. It’s probably helpful to give some specific examples.

Recently I ran a game where violence and gore were expected and accepted parts of the game, but one player named ‘damage to teeth’ as a line. I don’t think you’d get that distinction using the system Ben’s suggesting. You might even narrate ‘I know his teeth out’ in the mildest, all-audiences version, just like you might see it in a kid’s cartoon.

A while back, I ran a horror game where all players were clear it would be fairly horrific and include “mature themes”. One player listed ‘claustrophobia’ as either a line or veil (I forget which). It would never have occurred to me to warn anyone that this could be part of the game, but in fact there was a planned scene in the adventure of someone being buried alive, and because they listed this I could alter things to avoid content that would have been upsetting to them. Again, I can easily imagine including claustrophobic scenes in even the most all-ages game, so I don’t think Ben’s approach would be helpful for this, either.

The real benefit of lines and veils is in this sort of specific tailoring, and I think you lose that in a more blanket approach.

Again, I’m not saying this because I think Ben’s suggestion is wrong. Different games and spaces and activities have different accessibility needs, and different safety tools fit different situations. But I think it’s useful to be clear about what a given tool can or can’t do well. To me, it seems less useful to frame this as a substitute for lines and veils rather than its own, separate safety tool.

(Looking at the proof of concept, maybe I have misunderstood and you would be handing out lists that people can tailor to their specific needs - maybe just a quicker approach to lines and veils. In that case, you can disregard my comments.)

Just as an FYI - this is the usual US movie rating system:

G= General audience (i.e. fine for all ages)
PG = Parental guidance
PG-13 = Parental guidance if kid is less than 13 (aka Marvel movies - few curse words, potentially lots of death but generally little blood - like Dr. Strange shows a dude beheaded but no blood so PG-13)- created after Gremlins
TV-14 = TV version of PG-13+1 yr
R - Restricted - only 17+ unless accompanied by an adult

Netflix rankings
I often state PG-13 or MA expectations in general convention games + then ask players to add on from there if they are squeamish about something (e.g. spiders, claustrophobia), always adding one myself as an example. Seems to be a useful shorthand in the US. I much prefer it to starting with nothing or a list to check off.

This was a really great thread to read. Thanks, Ben, for writing it! I’m working with Beau Jagr Sheldon and Script Change for my upcoming game Broken which has a lot of potentially sensitive topics. I think that a rating is a great start, but not all inclusive. But I agree about Leins/Veils, and have felt similarly before about sharing them. I’ll continue to digest these responses and muse on this as I work with Beau Jagr Sheldon on Broken!