For the last year on Twitter @gauntletrpg I’ve been doing daily looks at rpg rankings & ratings-- first RPGGeek’s top rated rpgs, then the top games on Roll20, then back to RPGGeek to look at the highest rated ttrpg products. I’ve started a new series there: Ten Years Back.

Each weekday I briefly look at one of sixty ttrpg core books released in 2012. It won’t hit everything released, but it will cover a good spread-- and maybe it’ll offer some perspective on current games and gaming. I thought it would be worth copying that over each week to here, just because it’s some interesting rpg content I spend some time putting together. In the thread you’ll find the first five-- feel free to add comments/questions in the thread.

43AD
In this you play occupier military in Roman Britain. It focuses on playing out day-to-day military life and missions. It’s not a particularly crunchy system, though it does have a big skill list. There’s a good deal of historical detail to it.

The angle which sold me on the game is the concept that this could be a horror game. Not like Cthulhu Invictus, but rather a story of survival and personal horror. A group of Roman soldiers on the borderlands of the unknown with the wild and mysterious locals threatening from the shadows—do they have monsters? magic? dark gods? Your PCs lack knowledge but have an abundance of superstition. That’s a cool idea worth exploring. About 15 pages of 152 cover this. I would have loved to see more—and maybe another game could be tweaked to do this. 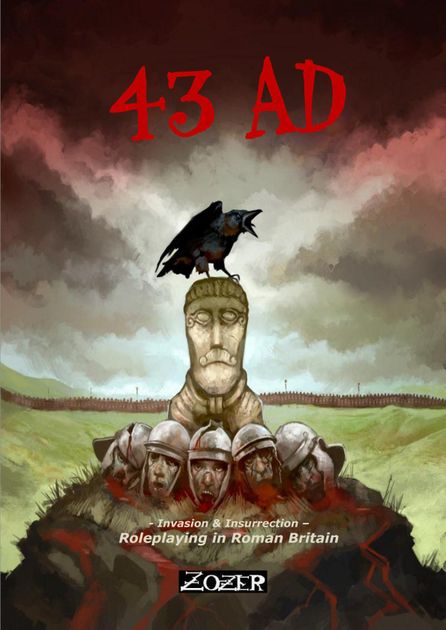 Subtitle: -Invasion and Insurrection- Roleplaying in Roman Britain Publisher blurb: 43AD is a gritty military-style game with a slice of dark horror running through it. Life is grim and the world of the native Britons is painted in dark and...

A Song of Ice and Fire Roleplaying: A Game of Thrones Edition
The second Game of Thrones rpg (after one from problematic publisher Guardians of Order—look it up & don’t buy BESM). While GOO did a d20 adaptation this used a new d6 “Chronicle System” which Green Ronin hasn’t repurposed for anything else. This version was the new Core Rulebook for the system, updating the ’09 version—likely to take advantage of the TV series. While GR supported the line with some nice sourcebooks, the last release would be in 2016 a couple of years before the show’s finale. 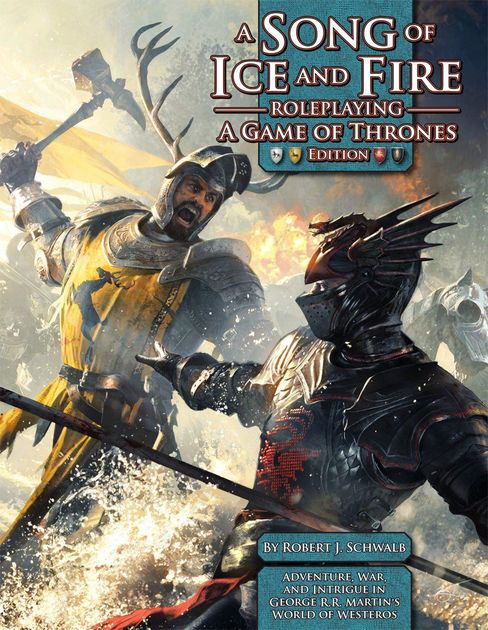 A Song of Ice and Fire Roleplaying: A Game of Thrones Edition

Adventurer, Conqueror. King
ACKS looks like OSR, maybe a retro-clone. It definitely takes inspiration from the Rules Cyclopedia and to a lesser extent AD&D. There’s a focus on higher level campaign play as an end goal- stronghold building, etc.

BUT The problem is this is Alexander Macris’ baby, who was the CEO for a company started by Milo Yiannopoulos and also was working on a Gor RPG. Feel free to do the Google search on all of that. I don’t want to give more oxygen to this product. 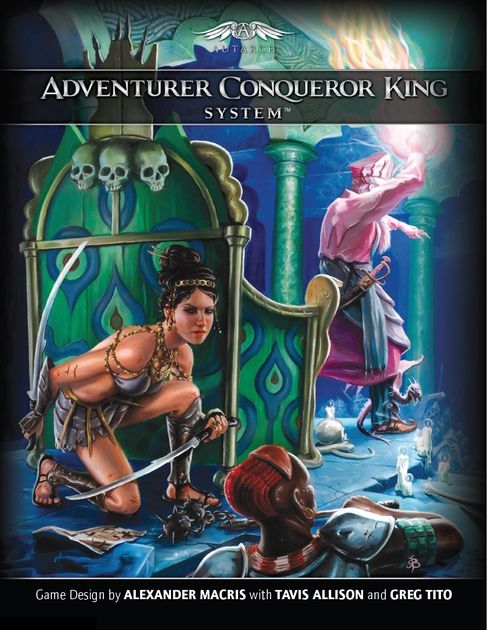 Archipelago
An improv-focused story game from Matthijs Holter, who would much of this system to power Itras By. This was the third edition, released by Bully Pulpit in a fancy version, though the rules themselves can be downloaded for free.

It helped set the template for a certain kind of GMless story game with players collaboratively building as well as taking on the responsibility for elements of the setting. You can see its influence in Downfall, For the Queen, and The Fall of Magic.

It uses two kinds of cards. Resolution cards have improv responses (“yes, and…” “no, but…”) which can be used to determine outcomes. Fate cards offer prompts which suggest changes in the fiction. It remains a solid and interesting story frame game. 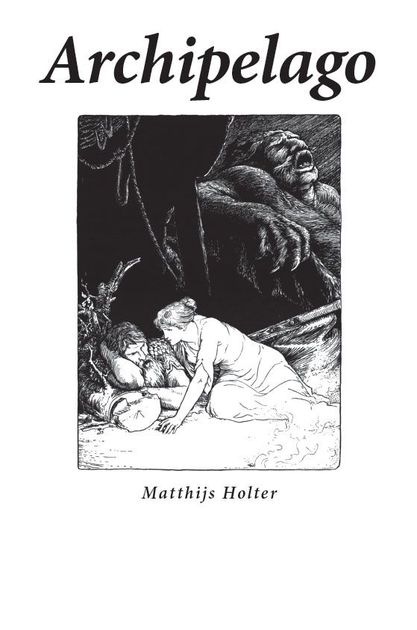 user summary Revised rules, new layout from the introduction About Archipelago Archipelago is a story/role-playing game where each player controls a major character. Player take turns directing and playing out a part of their character’s story,...

Astonishing Swordsmen & Sorcerers of Hyperborea
A high pulp fantasy game with a distinct setting. It’s not exactly a retroclone, but definitely borrows elements from early D&D. I assumed it was OSR, but I notice an avoidance of those terms in reviews and the game’s own description. It’s clearly a throwback which embraces the wildness of Howard & Carter. It’s had a lot of support, with a second edition in 2017 and a third edition recently-- now just called Hyperborea. Striking look, tons of material, lots of classes. 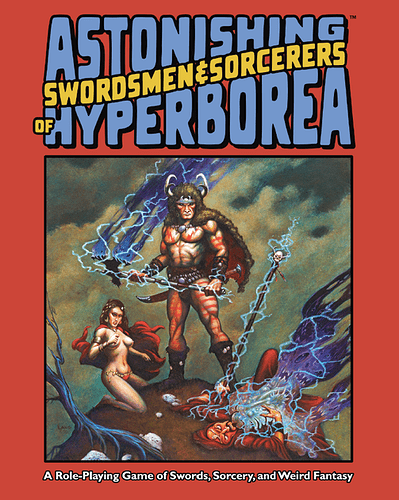