BareBones Fantasy Role-playing Game
During the 2000’s and into the 2010s we had a large number of new fantasy rpgs– some OSR, some more trad, some with setting, and others generic. It might have been a reaction to the 3.0/3.5 collapse or even to the coming of D&D 4e, but we had a lot of them.

This one used the d00Lite system, a percentile system. It would go on to power a lot of rpgs from DwD Studios including Covert Ops, Art of Wuxia, Sigil & Shadow, and more. BareBones got some modest support– characters, adventures, a setting sourcebook. 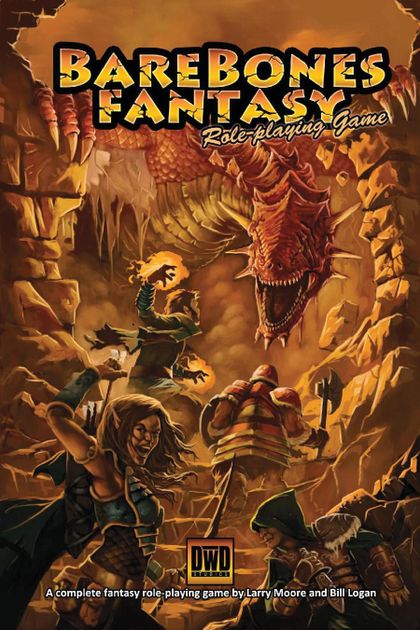 From the PDF edition's back cover: It may be small, but what you hold in your hands is a complete and unique fantasy role playing game. Add pencils and dice and you’ll have everything you need! Create your character and embark on an epic journey...

Broken Rooms
A huge (460 page) modern multiversal rpg. And I’d barely heard of it despite it being nominated for three ENnie Awards in 2013. It’s “a modern-day post-apocalyptic science fiction conspiracy horror roleplaying game of parallel worlds.” You have twelve Earths you can move through, each of them dying.

Not much else I heard about this beyond it being a d12-based system which is always unusual. I’m just surprised this feel so hard off the radar– despite strong reviews and acclaim. 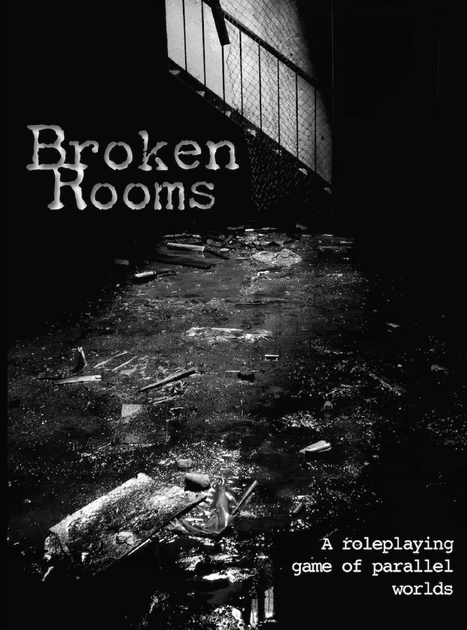 From the back cover: Can you count to 13? Twelve parallel worlds diverged from ours on the same day. Twelve worlds dying. Your life has also diverged from what should have been. You're connected. You're a Nearsider. Travel the 13 worlds of the...

Champions Complete HERO System 6
Another game with lots of nominations for ENnies in 2013. Starting with the 4th edition of Champions, Hero Games usually created both a generic core Hero System book and a stand-alone Champions book, for those interested in just that portion of the game. That varied– and in 2010 they released Champions 6 which required the Hero System book to use.

This is a smaller, tighter but complete book for playing Champions. It offers a streamlined presentation, but allows folks to run just from this one core book. 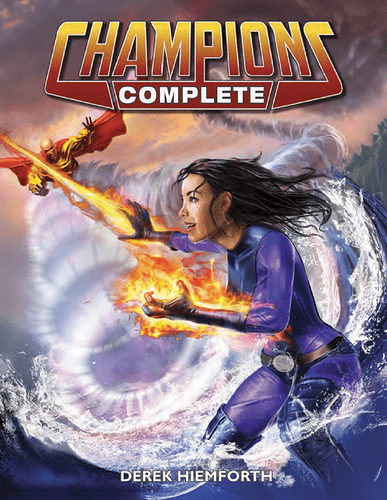 From publisher blurb: The ultimate super roleplaying game returns to reclaim its crown in Champions Complete! All the legendary flexibility and power of the renowned HERO System rules engine, plus all the superhero goodness Champions has been famous...

Cheat Your Own Adventure
This series focuses on games with a physical release, but I have to break that rule. Cheat Your Own Adventure or CYOA was one of the early hot games for Gauntlet Hangouts Online play, with pieces about it featured in Codex.CYOA is a super light hybrid rpg and party game. It uses the idea of Choose Your Own Adventure games, but with the ability to roll back to where you last made your pick if something went wrong. Its lightness allowed to to be taught quickly and easily adapted to many settings. 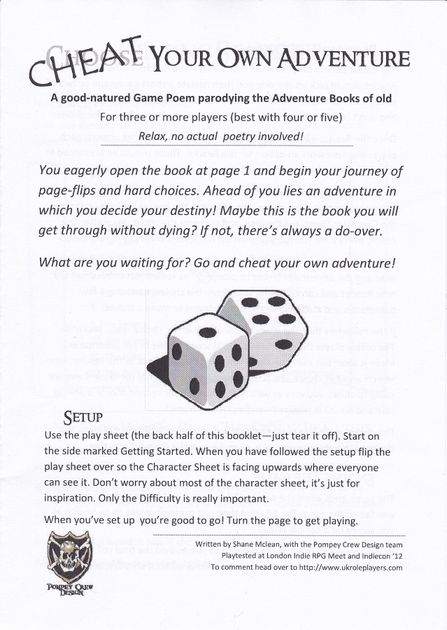 Cheat Your Own Adventure

From the Game: A good-natured Game Poem parodying the Adventure Books of old. For three or more players (best with four or five) Relax, no actual poetry involved! You eagerly open the book at page 1 and begin your journey of page-flips and hard...

Marvel Heroic Roleplaying Civil War Premium Event Book Cortex Plus
Let us take a moment to remember this fallen rpg. This offers a way to play out the enormous Civil War event in the Marvel universe. MWP took an interesting publication approach with this, releasing both an Essentials and Premium version, with the latter including all of the Marvel Heroic rules. You could also buy just the Marvel Heroic rules.They intended to do the same thing the following year with the Annihilation event, but MWP dropped the license before it could be printed. A pdf version was released out into the wild, as I understand it. But like many MWP Games when they lost the license, the game vanished into the ether. 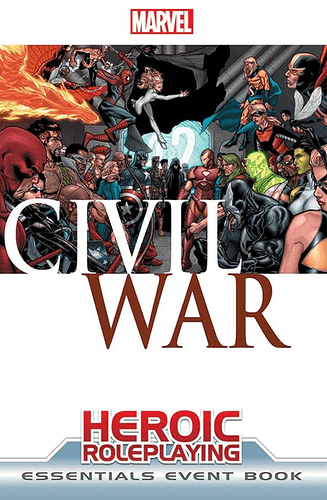 From Publishers website: The first major Marvel Heroic Roleplaying Event covers the polarizing storyline of the award-winning Civil War crossover, from the tragedy of Stamford, CT to the final confrontation between Iron Man's pro-registration forces...