Enter the Shadowside
A horror rpg actively promoted and supported by author Marco Leon at the time. That year saw several small press and horror publishers come off badly in their social communications: rants, excessive defensiveness, insulting people who say anything remotely bad about their work, sock-puppeting, and so on. On the other hand, Leon seemed to know how to present himself. He set up a community on Reddit, and seemed to strike the right balance between advocacy and listening to input. I haven’t really followed it since then, but at the time it was striking to see a smarter use of social media.

Enter the Shadowside is a game of occult conspiracies, with an element of “rent veil.” The players have become aware of a reality known as the Shadowside. The characters bind and partner with spirits from these realms for power. Several different secret societies exist. I will say I had to hunt around to get a clear synopsis of this from a couple of reviews. The publisher blurb on DTRPG is evocative, but doesn’t do a great job of telling the reader what they’ll actually be doing. The resolution system is unique, using a table and a ruler to determine difficulty. There’s a really excellent and thorough write up of the game by the designer for the RPGGeek “Share a Game” Series: 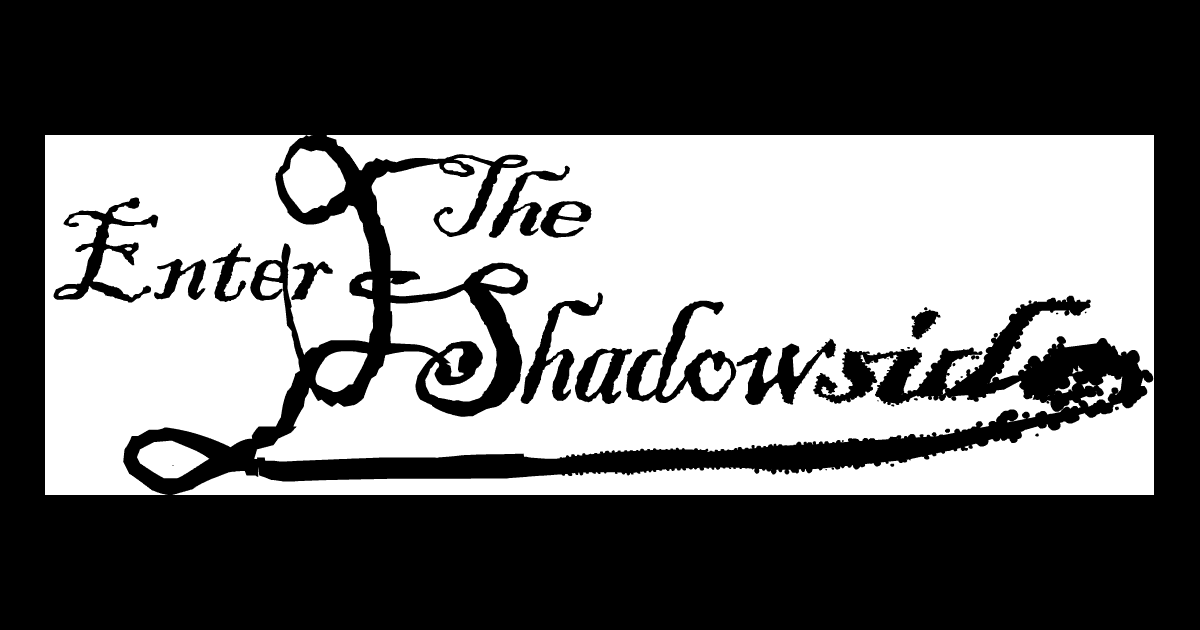 i][b]Share a Game[/b] is an RPG Geek initiative in which knowledgeable users volunteer to spend a week hosting a thread about a particular game and answer any questions about that game. This thread will have a week in the spotlight, but will always... 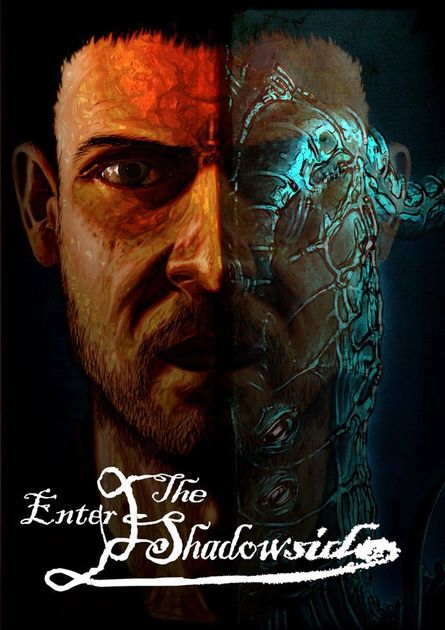 From the website/Press Release: Life is a resistance to what came before it, and what comes after. The universe of things is the illusion, as is the sense of birth as our beginning and death as our end. At a primal level you know this to be true:...

EPOCH
EPOCH stands for Experimental Paradigm of Cinematic Horror. The subtitle for the game is “Character-Driven Survival Horror Roleplaying.” It aims to generate buy-in and terror through shared narrative control and player participation. Some other recent horror rpgs have worked to do this- often through compromises on how your character meets their grisly fate. EPOCH takes a unique approach through the use of special cards as a core mechanic. It has some generic cards, but there are also cards tuned to the specific scenarios and settings.

It’s striking and a really interesting approach. Imaginary Empire supported this with several scenario books with their own unique decks. What’s fascinating is that this was among the first rpgs we saw taking advantage of new PoD Card systems. Archipelago, mentioned earlier, had these. It represents a new design space that we started to see around this time– with the ease of actually getting cards as an element leading to games like Companion’s Tale, For the Queen, Zombie World, and more. 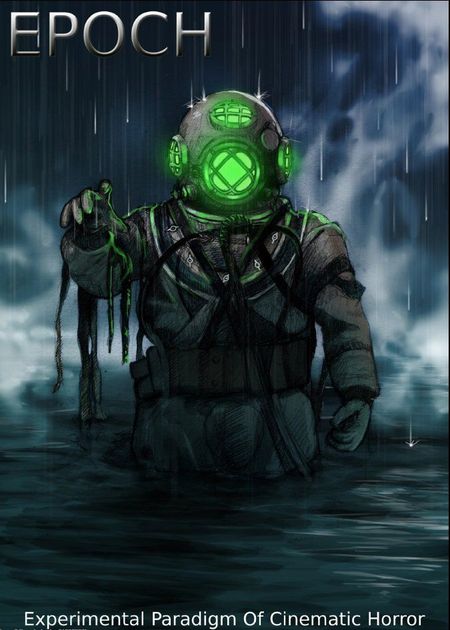 Subtitle: Experimental Paradigm of Cinematic Horror From the introduction: EPOCH is a game of character-driven survival horror. The goal is to deliver a tense and scary experience in a single game session. There will be blood… EPOCH is a game of...

Fading Suns Player’s Guide (Revised)
This is technically the fifth edition, depending on how you count things– if you count the revised 2nd edition and d20 version. Done in trade paper (or so) size, this paired with the GM Guide which came out the following year. This edition would have only modest support (three supplements) before a new edition would come out in 2021 (the Pax Alexius edition). In any case, the book is dense and heavy– and more than a little off putting. I had a ton of early FS stuff, but when I flipped through this at Gen Con that year, I ended up putting it back. It was too much.

This edition is notable to tying in with the Fading Suns miniatures game, Noble Armada, which had come out a couple of years early. It echoes the cover and text design. That itself was a reimplementation of Mongoose’s A Call to Arms system (used for Babylon Five and Star Fleet). 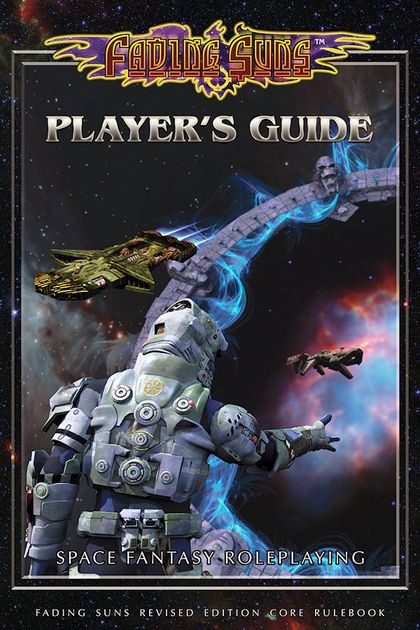 Publisher'r blurb: NOBLES... PRIESTS... ALIENS... KNIGHTS It is the dawn of the sixth millennium and the skies are darkening, for the suns themselves are fading. Humans reached the stars long ago, building a Republic of high technology and...

Godlike (revised edition)
Godlike originally came out in 2001, a really strong and deep supers game with a distinct setting (World War Two) and a completely new core system. One Roll Engine, which would go on to power a number of games. A few years after (2006) the publisher would release a more generic, modern supers version, Wild Talents– and a number of interesting setting sourcebooks (like Progenitor and eCollapse). They revised Wild Talents in 2010 and then, based on that and 10+ years of experience, revised Godlike.

The gameline itself had incubated in a weird period when folks were first starting to release digital supplements & materials, as well as in the pre-Kickstarter days of “ransom pledges.” This 2012 edition of Godlike represents the high water mark for the game or maybe better to say the capstone, as the company hasn’t really followed up on the line since then. The same could be said for Wild Talents, which didn’t get much in the way of support (beyond the spin-off of Better Angels). But That makes sense given the huge success of the Delta Green rpg, which represented a major pivot point. 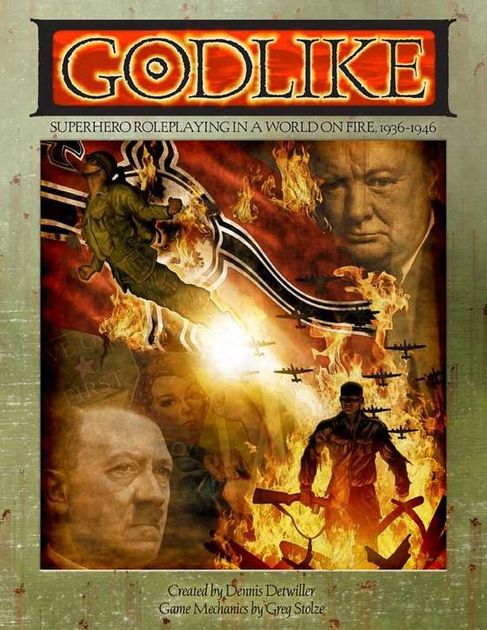 From the back of the book: You are larger than life. But the war is larger than you.... In the beginning, there was only one. He flew into the Berlin Olympics of 1936 to light the torch, then landed beside Hitler to proclaim the triumph of the...

Hero Kids Fantasy RPG
This made a big splash at the time, with a nice boxed set and a Silver ENnie for Best Family game. In the years since it has been well supported with a ton of releases, mostly pdf, with new materials coming out just a couple of weeks ago.

Hero Kids points to a question I’ve seen pop up in different social media over the years. Not what’s the best Kids RPG– but what’s the best kind of RPG for kids. There’s a set of games, like Hero Kids, Adventure Maximus, and No Thank You Evil, which have been purposefully built to serve that audience. But some contend that kids don’t dig games explicitly for kids or where you have to play kids. They say more accessible rules in worlds which echo popular fiction (Tolkien, Dr. Who) is more effective.

I don’t know where I stand. I mean, I started when I was seven and loved trying to come to grips with the weirdness of games which were clearly not meant for me. When Marvel Supers came out, I dismissed it in part because it seemed aimed at kids….rather than edgy(?) teens like me… 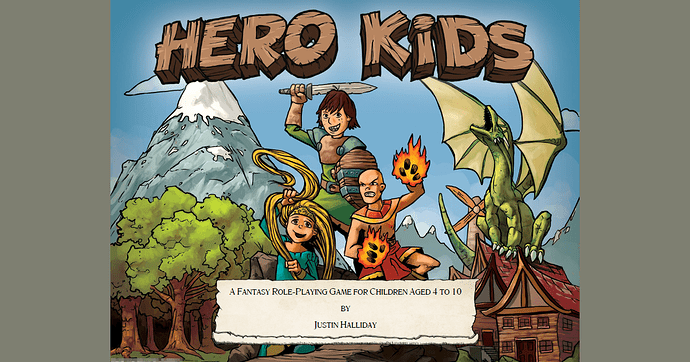 From publisher blurb: Hero Kids is a fantasy RPG for kids aged from 4 to 10. This game offers a fast and fun introduction to RPGs, perfect for younger kids who are just getting interested in role-playing games. Develop your kids' imagination...