Michtim: Fluffy Adventures
A game of cute fuzzy heroes. You play various kinds of anthropomorphized creatures trying to fight back against humans encroaching on your woods. Michtim fits into some of the same space as Mouse Guard (released in 2008), but it’s a more accessible indie game. That isn’t to say MG’s bad, just that the Burning Wheel DNA in it can put some off.

Michtim also takes the tact of having a world where humans exist and can be a threat, quite different from MG.As well it takes a particular stand. From the designer summary “Michtim also strives to be an ethical game. It revolves around its three central Virtues: Charity, Civilisation and Conservation. The game is also different in its tone. Neither sexism, racism nor homophobia have a place in Michtim culture.” That’s something we’ve seen more explicitly in recent years, so I’m struck to see it clearly stated in a game from 2012. 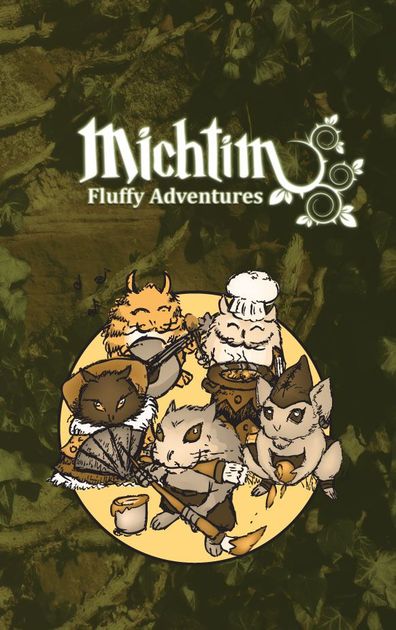 designer summary Michtim: Fluffy Adventures is a game about cute fuzzy heroes. This indie role-playing game takes you into the magical Immergrummel woods and unites the noble houses against a common enemy. The filthy humans have set their gaze on...

Monster of the Week
It’s arguable that the big three Post-Apocalypse World games are Dungeon World, Monster of the Week, and Monsterhearts. All three came out two years after AW and demonstrated the strength of PbtA as a highly adaptable core engine. They all do very, very different things.

Monster of the Week is probably closest to Hunter and Buffy in approach and tone. It keeps a crunchier combat, with a large harm track and more blow by blow combat. But it also has compact, streamlined set of mechanics for mystery solving, and importantly tightly bounds what a mystery is.

While we saw playbooks for Dungeon World arrive fairly soon (with Johnstone Metzger’s Class Warfare sourcebook providing a massive toolkit), I saw even more activity surrounding Monster of the Week– with tons of new playbooks appearing covering a host of different idea (my fav still being the Luchadore). Evil Hat’s 2nd edition of MotW would polish and refine this edition, making it a game with long legs (and a new supplement on the horizon). 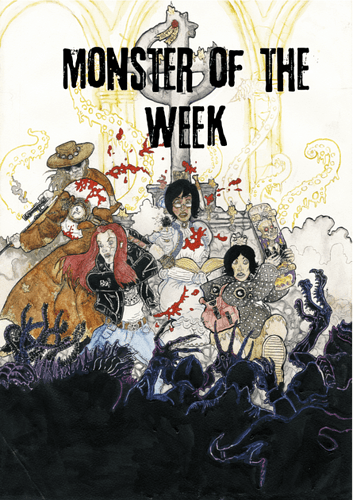 Monster of the Week

From the publisher's website: There are monsters out there. Most people don't believe in them, but they're real. Mostly, when someone finds out that monsters are real, that's just before they die. But some people are mean enough, smart enough,...

Monsterhearts
I mentioned Monster of the Week yesterday as one of the key games in the evolution of PbtA, but I think Monsterhearts is even more important. For one thing, it opened up a whole new design space– creating a new genre and feel for ttrpg play. DW and MotW, as great as they are, work to convert existing genres into PbtA.

It focused on social interaction, emotional play, and character connections. It refined those into systems which weren’t clunky or over-elaborate. It took strength from the rising YA and supernatural romance genre, while making it more human and more about exploring a sense of self. And it’s one of the first games to really put queer identity, and the struggle for teen self-identity, front and center.

A second edition in 2017 would consider and integrate discussions about autonomy and manipulation, making a stronger game while keeping the basic elements easy to grasp. I think it’s fair to say that many, many PbtA games owe MH at least as much of a debt as they do to Apocalypse World. 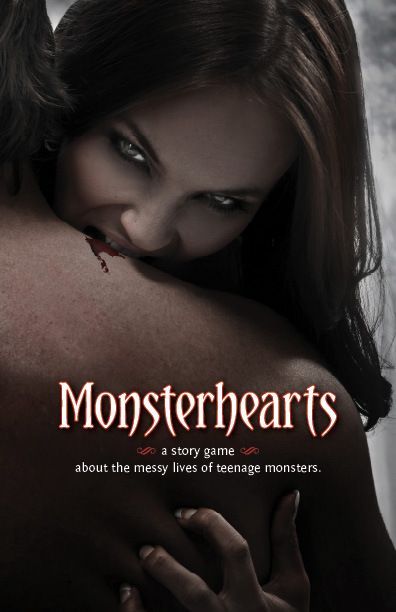 From the "Buried Without Ceremony" site Monsterhearts lets you and your friends create stories about sexy monsters, teenage angst, personal horror, and secret love triangles. When you play, you explore the terror and confusion that comes both with...

Murderous Ghosts
A smaller game than most on this list, and one of the first I remember gaining traction but purely electronic. This horror party game comes from Vincent and Meguey Baker. It’s intended as a quick set up, minimum prep experience. It foreshadows a lot of other narrative games which would follow. The basic rules are split into a player and an MC book. 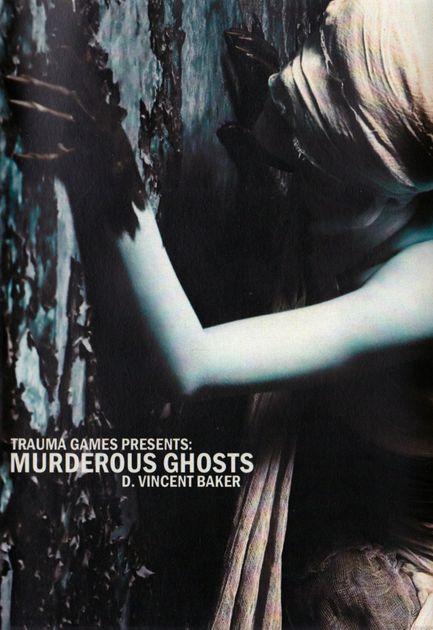 From the back of the case: Trauma Games Presents: Murderous Ghosts Play your guts, wits, and luck against your opponent's twisted, bloody imagination. Can you escape the murderous ghosts? User summary: This compilation includes physical copies of...

Mythender
Ryan Macklin has worked on and/or originated many projects: Backstory Cards, Dresden Files, Fate, Mage, Katanas & Trenchcoats, and more. Mythender is “(a) game about stabbing gods in the face and sundering every mythic being until there’s none left.” It is, in short, the God of War rpg you’ve been looking for.

I remember it being one of the first rpgs I bought directly from the author. It uses fistfuls of dice iirc, and has your characters trying to avoid becoming what you’re trying to destroy. It’s a great pitch and I’m always surprised that it never got more attention. There’s no excuse for that right now, as the pdf is available for free on Drivethru

Winner of the 2012 Indie RPG Award for Best Free Game! On the other side of this bloodied snowy plain stands Thor, God o 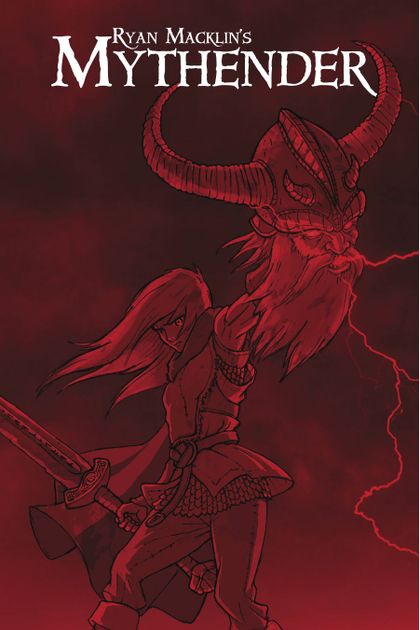 From the Introduction Mythender is high-action adventure game where you play amazing, Mythic heroes— called Mythenders—who travel the Mythic World to destroy its gods and monsters. Because, hey, why not? It’s all about leaping off of mountains with...