On the new Gauntlet Podcast @Auzumel_S and I talk with @Alexi_Sarge of Cloven Pine Games about Coriolis: Impulse Drive, Sunset Kills, the Alien RPG, and historical gaming. Please check it out. 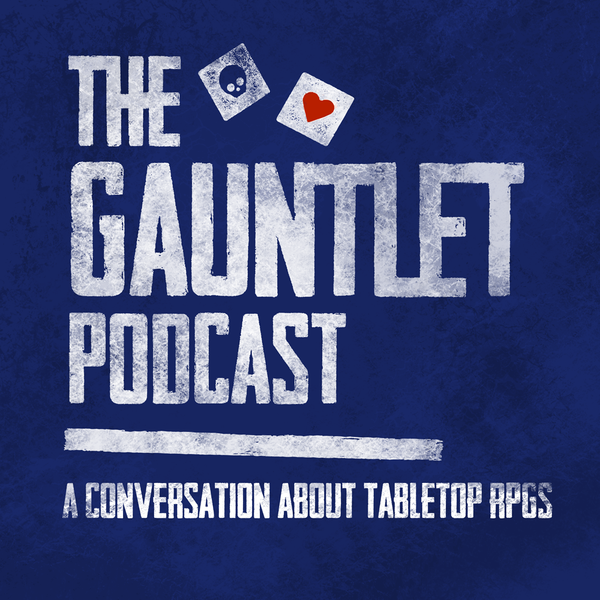 Listening to the section on killing historical figures, I had these ideas for moves for a time travel game (or historical game, but it generally shows up more in time travel). They’re written a bit verbosely to keep all the text in a single move.

When you assess the effects of killing an important historical figure or making other gross changes to the timeline, roll + Timeline Stability. Take advantage on the roll if the characters or other important time travel agents make efforts to maintain the timeline, and take disadvantage if they are making additional efforts to derail it.

On a 10+, things somehow play out the same as before, possibly with cosmetic changes. Another person assumes the role of the historical figure, an invention is forgotten or discredited, and so on.

On a 7-9, things mostly play out the same but with a few minor but important changes, like a type of technology or political development advancing a decade faster or slower.

On a 6-, things get weird. There are radical changes in technology and politics.

When you find out who holds a certain position after a timeline shift, roll + Timeline Stability.

On a 10+, it’s the same person as before, but pick one from below, then the GM picks one.

On a 7-9, they’ve been replaced by a different character and pick one, then the GM picks two:

On a 6-, the GM will tell you what has gone horribly wrong.