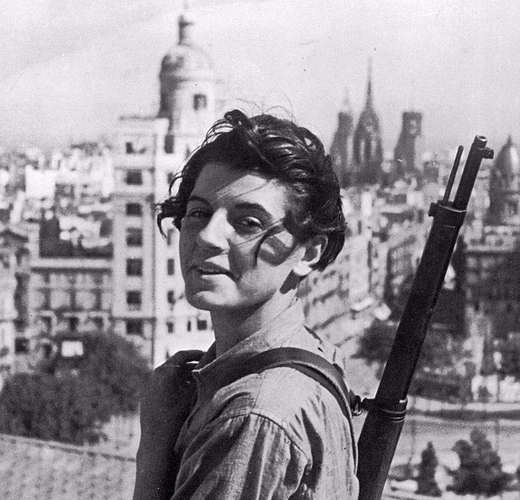 I have space in three sessions of The Watch by Anna Kreider and Andrew Medeiros. The Watch is a game of military drama in which you play women and non-binary/genderqueer soldiers fighting on the frontlines of a war against The Shadow. Each session must be signed up for individually, though there is no requirement to sign up for all of them. The sessions are scheduled for three hours. They will be recorded, and uploaded to YouTube with the consent of all participants.

You were all members of the tribes, living your lives in the plains and fields, until The Shadow attacked. The attack came four months ago, with the element of surprise and the strength of the shadow-held warriors they were able to overwhelm the border guards. What’s more, the men who stood to fight the Shadow proved especially susceptible to its call, and many were turned back on their fellows. The clans have dissolved and merged, and formed a new army to defend against the Shadow and reclaim what has been taken. The Watch. Men are not able to join due to the higher risk of corruption, and it falls to you to stand up to its malign influence.

This game will be run in accordance with the Gauntlet inclusivity policy. We will have a tone and content discussion before the game begins, including setting out lines and veils. The X card will be in operation during the game.

Content Warnings:
The Shadow is an explicit metaphor for toxic masculinity, and as such various themes of misogyny will be present in the game. (Mitigated by lines and veils where appropriate) As a military game, violent conflict will form a core part of the game, including bereavement and possible threats to civilians. There is also risk of possession by the Shadow which can lose to temporary loss of control of your character. A final point I wanted to bring up is a concern raised in the community about how the portrayal of the Shadow corruption in the game intersects with trans- and non-binary masc people in an uncomfortable way. I am open to discussion on this, and do not intend to be hide-bound by the book as written.

The Gauntlet Inclusivity Policy will be in play and the X-Card) will be in use.