Thoughts and Questions about Trophy Gold

Gauntlet Community
Blog Comments
WillP September 30, 2019, 5:18pm #1
This is a companion discussion topic for the original entry at https://www.gauntlet-rpg.com/blog/thoughts-and-questions-about-trophy-gold
James_Marsh July 27, 2020, 3:25am #2

Hello, I have a question about characters dying. I know a character can die if their ruin goes up to 6, but what about environmental things and combat that can kill them before their ruin is filled? How do run that part?

Also, I’ve never GMed before and am trying my hand at it for the first time with Trophy Gold.

idk if you got your question answered, but here’s what I think: There shouldn’t be a way to get around the Ruin score. If the character’s Ruin isn’t 6, they’re not dying. That’s an important, like, rules contract between the player and the system—if the player can die at any time, then the Ruin score is moot.
If something happens environmentally, then their Ruin score should increase. The text doesn’t do a great job talking about Conditions, which are the other and should-be-more-prominent avenue for reflecting how the narrative is affecting the character. For example, a character falls into a spike pit, but they were only at 3 Ruin: increase Ruin by 1 for the physical harm, but that doesn’t really fully encapsulate the harm, right? We know the character isn’t dead because their Ruin score says so (they weren’t impaled), but this is more serious than just a scratch, so maybe they also get the condition bleeding or broken leg.
The other part, with combat: the Weak Point the player generates for their character will determine when they increase their Ruin score, which, again, determines when a character dies. A character doesn’t die from combat unless that Ruin score reaches 6. And Conditions can always be added as narratively appropriate.

Conditions might be the biggest stumbling block for a new GM (if I may presume), so what do you do with those? Conditions don’t have to be as simple as bleeding or broken leg. What a good Condition will do is very clearly suggest or indicate what can and can’t happen in the fiction. A character with a broken leg isn’t going to leap over a chasm. A character with a cursed spirit might be feared by the village people and unable to talk to any of them. The Conditions will give a character fictional restrictions in the same way that combat equipment gives the character fictional permission.

I hope that’s helpful and not too late! If you have more questions or anything, the Trophy Discord channel is very lively and helpful: 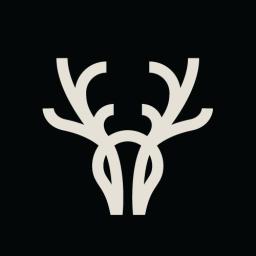 Check out the Trophy community on Discord - hang out with 518 other members and enjoy free voice and text chat.

I also recommend listening to the Trophy podcast. It has a really great series that breaks down the mechanics of the game: 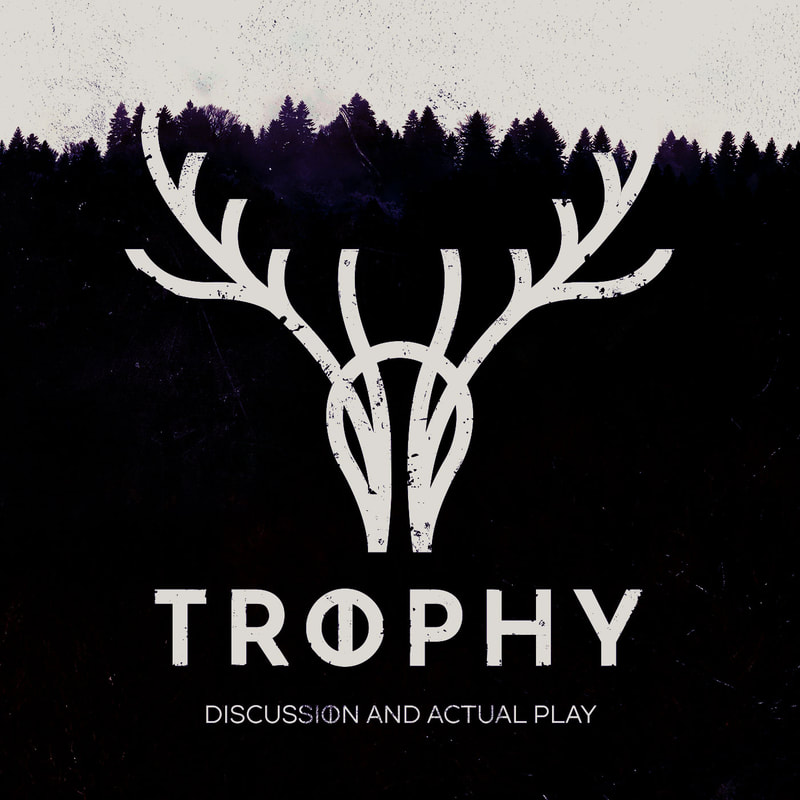 Thanks for the answer. I messaged the author directly and he said that if something happens and there is no way a player could survive even if their ruin isn’t 6 they die. However, I like giving players the opportunity to gain conditions and keep playing the game. I’ll probably do it both ways depending on the situation.