The north shore suburbs of Boston are known as Lovecraft country. In towns like Kingsport, Miskatonic and Dunwich cosmic drama plays out on the stage of teenage crisis. But down the coast, in the dark alleys and dive bars, as well as the university halls and corporate board rooms of the state capital the skin of universe is just as thin. Eldritch creatures make their home by the Charles and drink in the bars of Southie, seeking community or anonymity in the big city.

The total amount of Mythos content will be decided upon as a group. I’ll provide city maps and neighborhood information as needed. We will be using the University hub, but we won’t be pinned down to any one campus. Boston is a college town, and there are schools everywhere in the city, from Harvard and MIT in tweedy Cambridge to UMass Boston out in Dorchester and everywhere else in between.

This game will explore themes of cosmic horror, the corruptibility of humanity and how urban communities persist and coexist in the face of the threats of assimilation and annihilation. Key cultural touchstones include The Ballad of Black Tom by Victor Lavalle, Kraken by China Mieville, Chinatown, directed by Robert Altman and the music of Lifter Puller. It may deal with issues such as gentrification, sexism and racism/xenophobia.

Being able to attend each session is ideal, but not required. You must RSVP to each session you wish to attend. All-Access time is 12:00 PM US Eastern November 12, 2022. A seat is saved for Mark W.

We will use Streamyard for our sessions. I’ll email all players about a week before the first session with the necessary links and resources. Sessions will run up to three hours. We will plan to record, but I will confirm this with the players. The Gauntlet Code of Conduct will be in play and we will use Lines and Veils and the X-Card, as well as Script Change for safety tools. 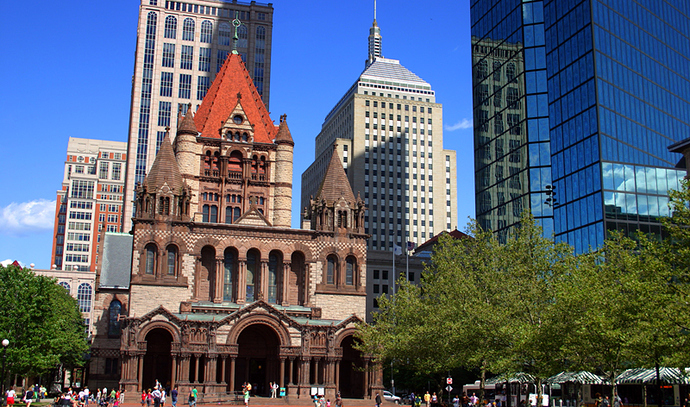