What are you working on right now?

Thanks for taking a look. Yeah, the SRD contents are pretty much all there. Trophy gold is fantasy though, so the move to Sci-Fi means pretty much a partial rewrite of the SRD text and a completely new text for everything else. The journey rules, vac suit rolls, and additional firearms rules (Ammo and Overwatch) are all my own additions. Duct tape is a thing too! it’s a key tool to fix moderate suit damage and available to all though the equipment system. Now if I can just some people to play it…

Thank you, it’s much more easy to see these things when you point at them.
Regarding “vacuum” auto correct did it.

I’m working on a few things: a hack of Lasers & Feelings based on the Eurovision Song Contest, a one page rpg related to theater, and a less grim OSR city builder (many many many random tables and then a few sample builds). I’m more interested in fantastical cities with problems than grim medieval cesspools which definitely have their place. I mostly run magitech type campaigns so something I can use for that.

Managed to finally wrap up a fix project of my Devil May Hellsing: Revengence Game, it’s not perfect, but the combat is functional. Outside of that, I’m now gearing up to start on the next major project “Iron Hunter” which is Castlevania x Paper’s Please with additional communitarian nightmares.

Trying to get some of my other games set up for Zine-Format, but uh, fun fact, when you work with tables. The tables bite back and VERY MUCH DISLIKE YOU. If things go well, I’ll be able to get my Tanker Game set up for that format, then move onto either my War-Based or Spy-Based to form the basis of the first budget Zine.

Or I get a publisher, which is unlikely to occur.

I just finished writing a Mothership adventure and I’m starting to run people through it. I’m working on a Stars Without Number adventure, and a much larger mini-campaign for OSE.

Summed up: A spooky ghost story game.
Love: The ease of it
Hope: Forgiveness! I reskinned @Rickard’s Murder of Mr Crow.

Cool idea! Murder of Mr. Crow is very elegant and approachable for a game engine.

Trophy gold is fantasy though, so the move to Sci-Fi means pretty much a partial rewrite of the SRD text and a completely new text for everything else. The journey rules, vac suit rolls, and additional firearms rules (Ammo and Overwatch) are all my own additions. Duct tape is a thing too! it’s a key tool to fix moderate suit damage and available to all though the equipment system. Now if I can just some people to play it

FYI - I love this idea and would be happy to playtest it!

Dusted off an old work-in-progress game from a few years back, and excited to be working on it again!

AKA
This GMless storygame for 3-4 aims to recreate the rollercoaster ride of the twist-laden ALIAS tv show which inspired it!
Obviously when you jump back into a project the first thing you have to solve is the cover!

While my preferences in the espionage genre typically lean towards the spare and realistic, this goes to the other extreme, and having that soapy/thriller mix seems exciting to me right now.

No sweat, here’s the playtest PDF. The bit I’d like some feedback on, if you don’t mind, is the Ruin play loop (called corruption). There’s more moving parts there than bog-standard gold and it may be too lethal,
Playtest PDF

Got a wild hair last night and took a couple of hours to throw together a quick game for the 1-page RPG jam going on right now, which uses a version of Snake as a resolution mechanic.

No idea if it’s any good, but we’ll see! I’ve just got the first draft up right now—I’ll do some editing and layout tonight and throw the pdf out there and be done with it, so I can get on with my life. 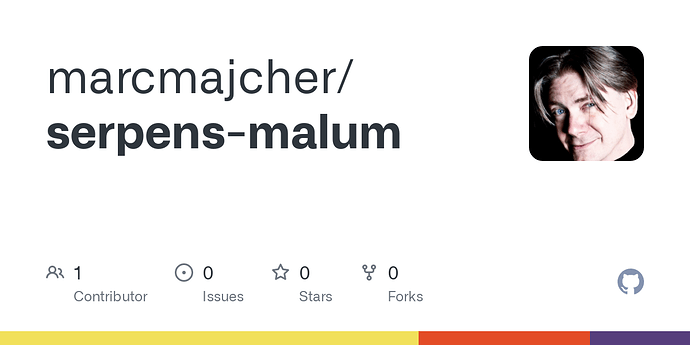 Contribute to marcmajcher/serpens-malum development by creating an account on GitHub. 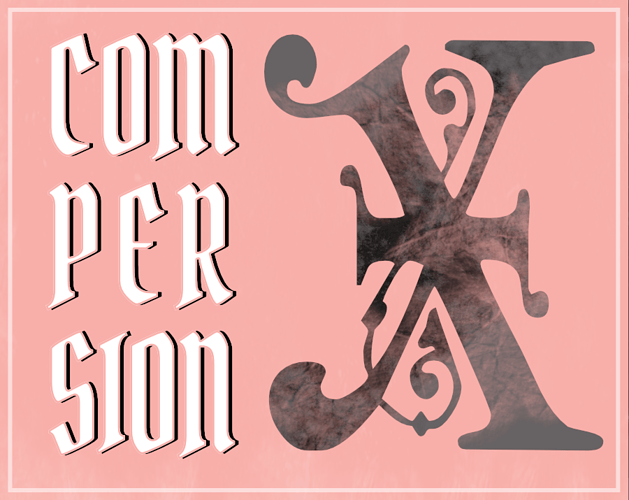 What Is Compersion This week I released a playtest of my polyamorous card-based roleplaying game, Compersion . I was able to do this thanks to Story Synth , a new website that facilitates the creation...

Also, working on distribution, I found @yochaigal already had the same idea : #irlCommunityCopies.
It’s akin to this idea from the 1 page RPG jam on itch, of proposing TTRPG posters to cafes and restaurant.

I’m working on text revisions for the NetWhere RPG (Psi*Run Empowered). Then I’ll see about another editing pass before posting to itch.io as my first game for sale. I’m excited and nervous.

NetWhere is more focused on the kinds of games/stories about parallel world adventures and adds a token economy for both the players and GM to use. You can think of it as a kind of supplement. It was inspired by a handful of similar movies such as The Matrix, Tron/Tron Legacy, Inception, The Adjustment Bureau, and Dark City. I found from running and playing many Psi*Run games, that there was demand either in the game or from outside player comments that built a natural desire for something like this. I’ve run it at least once on Gauntlet and a few times off Gauntlet.

Similarly, in my other Psi*Run-inspired game, NightMirror, I traded dice for tarot cards and have run that both as a 1-shot (run on and off Gauntlet) and mini-campaign (face-to-face). NightMirror was inspired by watching season 1 of Penny Dreadful when Vanessa spreads out the tarot cards. I really enjoy how easily NightMirror explores the interior and exterior world of characters and their darkness, with redemption as an option. NightMirror connects with my feelings and thoughts on certain kinds of fiction from Frankenstein onwards.

I would be happy to share a copy of NetWhere for feedback. Please DM me with your email address.

Oh I forgot I had this and was gonna run it for folks, thanks!

I have a setting for Cepheus Engine (Traveller, basically) called Solis People of the Sun that I am doing some final proofreading on, and having art made. It is near-future, real star maps, and is described by readers as “Absorbing”, “Diverse”, and “Highly Detailed”; 242 pages w/over 60 maps, including 30 maps of 500 of our nearest neighboring stars. It is first of a series of books, I am just finishing up with 80 planetary maps for the second one. Example: 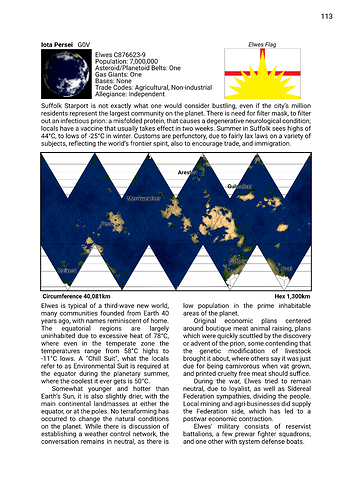 Working on art for Intergalactic Kammerjäger which is a new simplified FitD game by my friend Oliver Smock.

I learned a lot already by trying out a different style and I hope for lots of games on the more funny / lighter side of ttrpg.

If you want more details about the game please check https://community.bladesinthedark.com/t/intergalactic-kammerjager/ 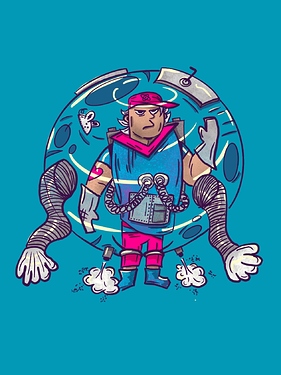