What are you working on right now?

To my surprise I have written most of a small game about a captor interviewing their prisoner. Not sure if it works yet but I think the idea is pretty fun.

Thanks! It is now on dtrpg: 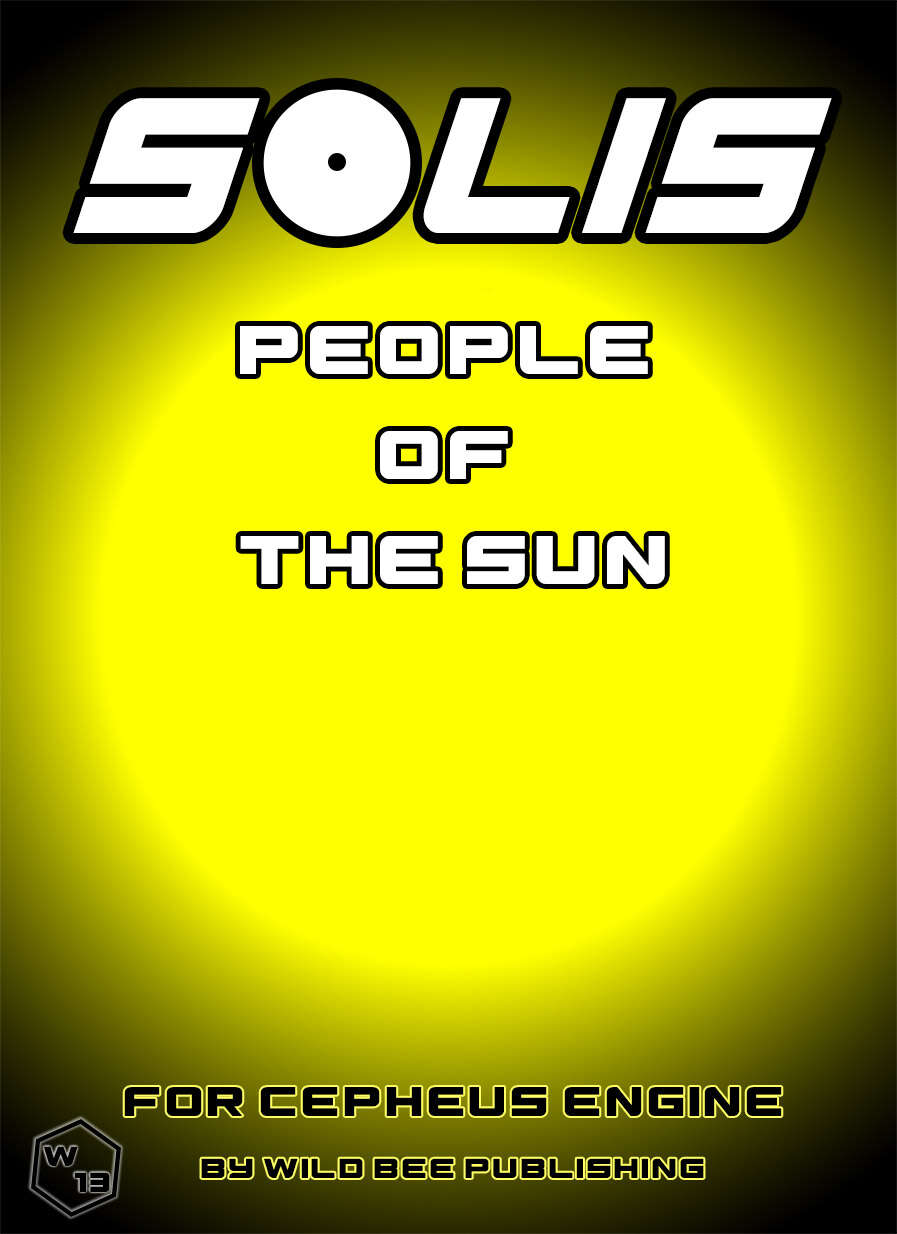 This is our story, in the year 2271, Humanity not only surviving the Earth Crisis of the 21st century, the Diaspora of t

Solis People of the Sun - Wild Bee Publishing | DriveThruRPG.com - looks like a bargain for $2, even if it is the beta!

Thanks! I have sold 20 or so, and others have said it is a good deal also. It is a big learning curve, hopefully it means people will be happy to see more.

I’m working on a game called Let’s Go To Magic School. It does exactly what it says on the tin. I’m a huge sucker for magic school and you can easily sell me any book from that genre. The major appeal to me is that we can learn about the world’s magic together with the characters. We go to school with them.

And that was something I was missing. While games catering to the genre have become more numerous in recent years, they often feel more like kids detectives who happen to be in a magic school.

So I decided to make it myself and picked a PbtA model, because that is good if want to translate some sub-genre. I’ve been sticking to simple playbooks (including the Scion, the Studious, the Average…), moves fixed stats, and borrowed the mechanic behind moment of truths from Masks under the title of Really Powerful Magic. I want the Upstart to circle the desert city on a sandship, sunken in trance, crystalizing the sand underneath to form a ward against the incoming storm, while dragons fight overhead. Just to struggle with some other subject in class the next day and relationship problems in the afternoon.

My main addition to the proven model, were several hints and tools to really think the magic through. At the beginning there are some questions about what the world and school is like. Then the group will select magic subjects from a list (or roll their own, theoretically). Finally players will actually write individual spells down and train them. The game does not say what a spell is, but no group had problems figuring that out for themselves so far.

This is the playtest document:

Let's Go To Magic School A game Powered by the Apocalypse by Stefan / Holothuroid As the students filed into the airship next to her, the Lady Augur took a moment to stare into space, doing nothing. It was one of the advantages of her position....

Welcome to the Forums, @holothuroid.

Anyone remember the name of the game where you play a group of students in a dark london school of magic, sometimes with the whole adult team gone on errands, and the kids experiment with their magic in the dangerous company of themselves ?

This is a great idea. Where can people follow the development? Also sorry if you’ve already said this somewhere: I’m still figuring out the forum.

Welcome to the community @Lord_Ratte

The elevator pitch: I’m working on a Napoleonic re-skin of the Between. Players take on the role of British cavalry soldiers fighting the French in the Peninsular campaign. The emphasis is on solving “Trials & Tribulations” of army life versus solving the mysteries of Threats. The Mastermind (and sort of the intensity of the Night Phase) have been replaced by three separate Battle Phases. They are unlocked every time the players solve 4 Trials & Tribulations.
Why you’re excited about it? I’m a veteran and I’ve never played military RPGs that captures the experience of being a part of a unit and all the drama and camaraderie that goes with it. I like the support provided with the Between, so I’m hoping to provide resources that both 1. non-veteran players and 2. people who are not history buffs are supported. I really like the playbooks (The Captain, The Scoundrel, The Chosen, The Disguised, The Innocent, and the Veteran)
What are your hopes in relation to it? I hope to play test it soon with my regular group of Between players. I have the first draft of the the following complete: the playbooks, most of the 20+ Trials & Tribulations (which are basically smaller Threats), the altered moves and conditions, substituted Regiment rules for Hargrave House, and completed the resources for the first Battle Phase.

Hey buddy! Look at us cross pollenating our design journals.

Just to reiterate, and as a huge fan of the Sharpe novels, this project looks bloody fantastic.

I am about ready to share the draft! I stopped trying to complete lists and focus more on chunks of mechanics.

That’s super exciting. If you decide to playtest online gimme a ring. I love to try it.

I warned my group this would probably be next thing we play (November, hopefully) and some just aren’t into the military, so I think you’d have a slot. Plus, we’re still using Zoom and Roll20 since one player is in North Carolina and another is in Montana.

Funny that, I used roll20 for the first time just the other night. Anyway, yeah, let me know.

Welcome to the Gauntlet !

I have completed my mutation of the rules for Technoir for adding magic and other aspects, a thinly-veiled approach for using its system in the setting of Shadowrun. It’s not perfect but, as a “seed”, is as far as I want to take it. The result is free and Creative Commons, called Dragons Cast a Long Shadow. Please enjoy!

Onto my next ridiculous thing.

!Estupendo !
The name of Technoir is your sesame to my itch collection! 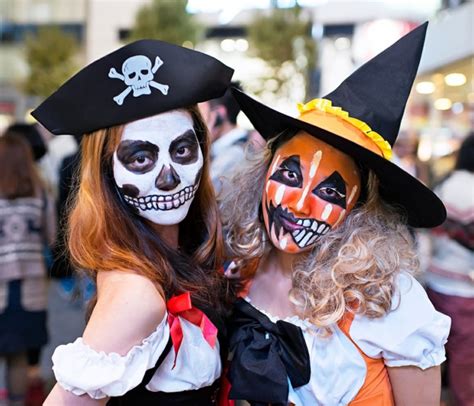 Monsters night out by DeReel

I’m currently working on updating fantasypunk, which turned out to be a huge mistake, coz now I am pretty much re-writing HALF OF THE GAME and I hate myself.

Kidding though, I’ve been having fun and learning so much about move structure and possibilities. here’s a move I’m working on:

You can clear two segments of the clock by picking a new option.

On a miss, brace yourself.

Anyways, here’s the current version that you can follow to be in the loop of updates! 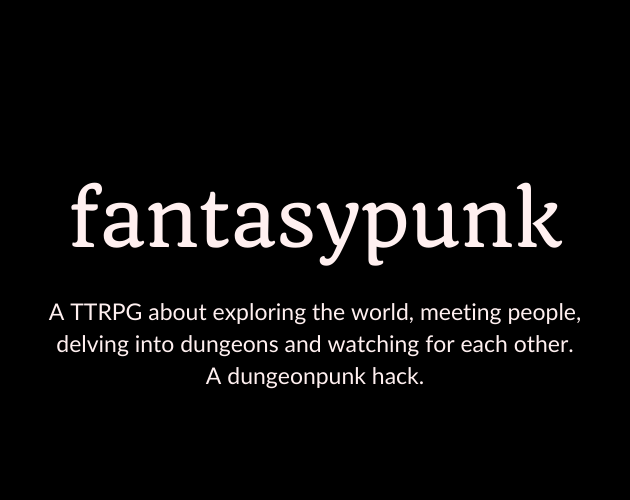 A dungeonpunk hack: explore the world, meet people, delve into dungeons and watch for each other.