Working on some core moves for fantasypunk

So here we go, based on Finding Styles, which in turn is based on An Abomination, I am trying to refine a core set of moves for fantasypunk.

The core set of moves, I got is this:

breaking down each move, starting with roleplay

the goal here is to wrap a kind of “what is/how to role play” into a move format:

“When you express how your character acts, moves, and feels, and no outcome is in question, describe or enact your character’s words and deeds within the established fiction.”

Basically… nearly everything your character does. This is simple enough and I am tying to remain lean in the word count.

The tricky ones start next.

Interrogate is a kind of “check in” when the outcome of an action is in question.

"When the outcome of your character’s words and deeds is in question, determine with the other Players which of these statements are true:

There are a few ways to go about it.

There is a bit of a limbo in the 1-2 “yes” space: I could offer the carrot or the stick here, or I could just reduce the number of questions by one there and the whole thing becomes a trinary instead of a quad… instead of four possibilities.

The outcome of this move either sends the players back to the start of the loop (roleplay) or to roll the dice.

Here is when we finally see the classic PbtA approach!

Roll dice, get a big hit, a medium hit, or a miss.

As for the last 2 moves…

Suffice to say that the 2 last bits got an extra influence from Co-Op Dice Mechanics (link below).

Check it out it’s pretty interesting! 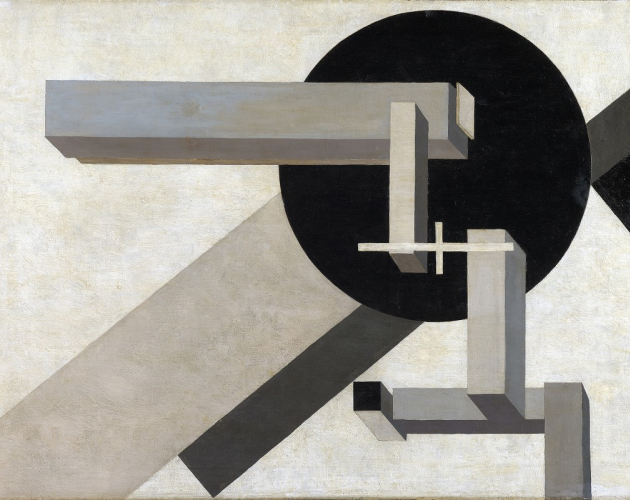 I would like to know how these moves resonate with y’all.